Will teenage years see the biosimilars market reach new heights, or will its growing pains continue? 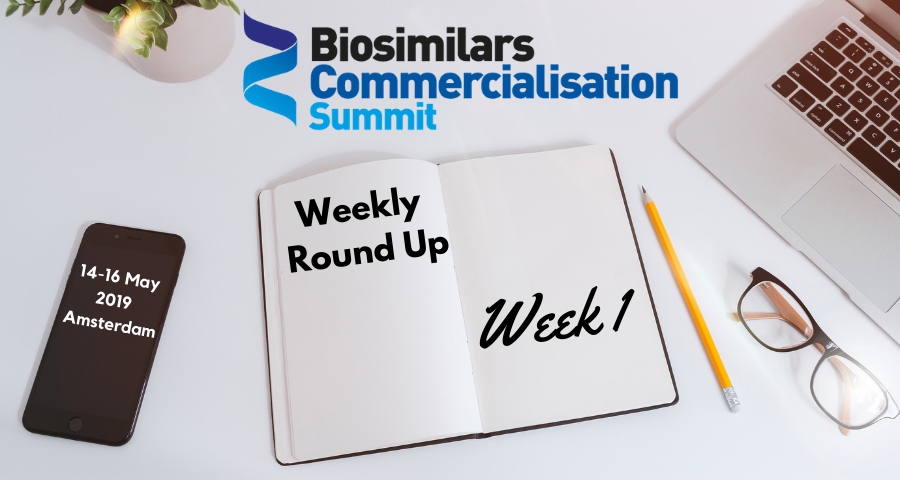 2019 sees the biosimilars market reach teenage status. How will this influence future market growth? Can positive experiences learned during the early years of growth be leveraged for continued future market success? Or have we seen the best that the market has to offer?

In April 2006, Sandoz received European Medicines Agency (EMA) approval for Omnitrope, its biosimilar version of the somatropin, a treatment for growth hormone deficiency and other endocrine indications, and the world’s first biosimilar.[1]

Some might argue that we’ve seen examples of teenage behaviour from the biosimilars market in many of the world’s developed nations already; frustration, lack of consistency, trying to gain some independence, making mistakes and trying something different.

Notwithstanding these growing pains, very few can argue that biosimilars have begun to deliver on their promise of making high quality, safe and effective biologic treatments to more patients for less money. This is not to say biosimilars have solved, or can solve, all of the issues related to the ever-expanding cost of medicines. But there’s little doubt that they’re helping.

Fast forward to 2019 and there have now been multiple biosimilar approvals around the world, ranging from simple peptides, like somatropin, to complex proteins like monoclonal antibodies (mAbs). In Europe, for example, the EMA has approved over 50 biosimilars,[2] while in the US, the Food and Drug Administration has approved 16 biosimilars.[3]

In some regions biosimilar adoption rates have been impressive, which has had a significant impact on healthcare spending. In other regions, uptake has been slow, and cost-savings have been lower than expected.

In 2018, it was reported that the UK’s National Health Service (NHS) saved just under £160 million by biosimilar versions of infliximab and etanercept.[4] Elsewhere in Europe, uptake of adalimumab biosimilars, launched in October 2018 from a range of companies including Amgen and Biogen, has been rapid. IQVIA MIDAS MTH data for November 2018, just one month after their launch, showed that 14 European countries were using adalimumab biosimilars in preference to Humira, the branded version of adalimumab.[5]

Compared to Europe, biosimilars have struggled to gain traction in other markets. For example, infliximab biosimilars available from Pfizer and Merck & Co. have had limited uptake in the US due to various commercial tactics being employed by Janssen Biotech. During his presentation given at the Association for Accessible Medicines’ Access! 2019 Meeting in February 2019, Doug Long from IQVIA told delegates that Inflectra (Pfizer) and Renflexis (Merck & Co.) had only captured 3.6 percent of Remicade’s market share.[6] When describing the reason for the uptake issue in the US, Mr Long stated that it’s a commercial issue, rather than a regulatory issue.

In other markets, such as Canada, recent events have transpired to slow down biosimilar adoption. In February 2019 Quebec’s Court of Appeal recently ordered the provincial government to restore full access to Remicade, Janssen Biotech’s branded version of infliximab.[7] This is despite less expensive infliximab biosimilars having been used in treatment naïve patients since February 2017. In 2017, seven of 10 Canadian provinces, including Quebec, spent more money on Remicade than on any other prescription drug.

Despite the many successes that have been seen in the biosimilars market, many challenges remain. All key stakeholders from the biosimilars ecosystem need to continue to work together; their aim, like proud parents of soon-to-be teenage children, should be to support the industry so that it can thrive and grow during its teenage years, thereby allowing it to reach its potential.

[4] NHS saved £324 million by switching to biosimilars and generics (August 2018). Retrieved from https://pharmaphorum.com/news/nhs-saved-millions-switching-biosimilars/

[6] IQVIA Data Show Biosimilars Struggling for Market Share in the US (February 2019). Retrieved from https://www.journalofclinicalpathways.com/news/iqvia-data-show-biosimilars-struggling-market-share-us