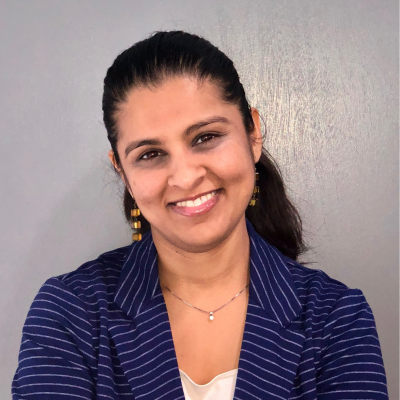 Shital Mars is the Chief Executive Officer of Progressive Care, a personalized healthcare services and technology company based in South Florida. Shital’s passion for creating an ethical pro-active pharmacy model led her to her current position in January 2016. Under her direction, Shital has guided Progressive Care and its wholly-owned subsidiary PharmCo LLC on a rapid growth trajectory with the signing of an investment deal with The Benchmark Company in June 2018 and the acquisition of Touchpoint pharmacy. Shital has continued to focus on

Prior to becoming the CEO of Progressive Care, Shital was the company’s Chief Operating Officer from 2012-2016. Shital also served as a vital consultant to Progressive Care from 2010-2012 where she provided business development consulting services and advised the company on human resources, financial reporting and transactions, operations, compliance, investor relations, among other areas.

Check out the incredible speaker line-up to see who will be joining Shital.