Before we examine the outlook for the year ahead, we delve into the medical merger and acquisition (M&A) trends that occurred in 2017. 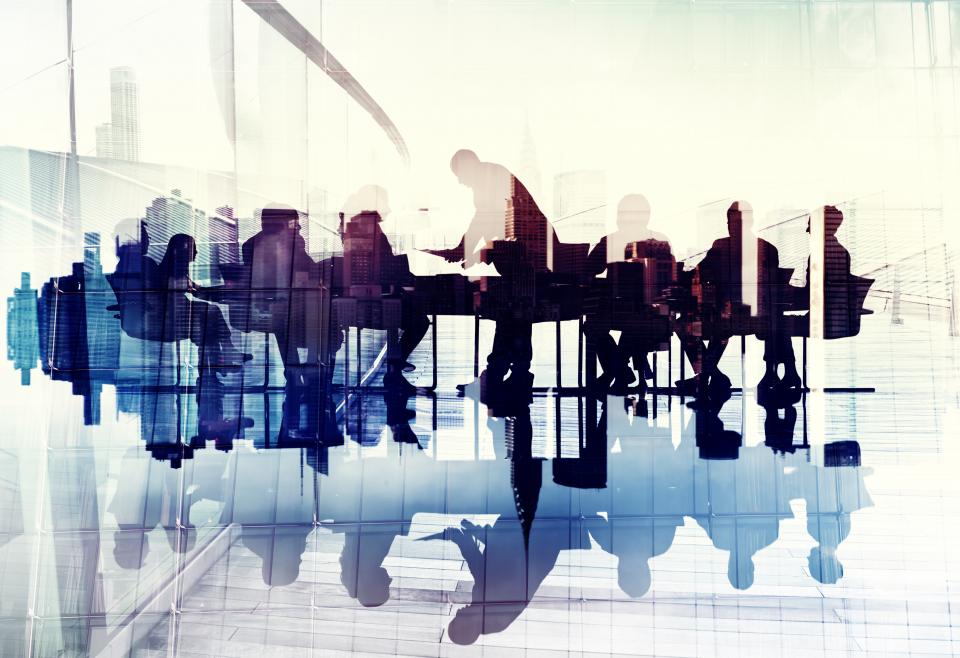 In 2015, the pharmaceutical and biotechnology industry was diagnosed with merger fever. H1 of 2015 managed to soar past the previous year’s grand total. Cheap interest rates fueled the M&A buzz and acquisitions provided pharma firms with the growth to match investor expectations.

2016 was a much quieter year. Despite the volume of deals dipping, growth was seen in the value of the acquisitions.

Looking at 2017 Clay Heskett, Partner in L.E.K. Consulting’s London office and head of the firm’s European Life Sciences Practice reflects: “M&A in 2017 was more subdued relative to the very active prior three years. There were no real mega-deals, the largest being Johnson & Johnson’s $30B acquisition of Actelion."

EY calculates that the total volume and value of life science M&As dropped by 20% on the year prior, standing at around US$200 bn.

Tom Cowap, Principal in the Healthcare team at Catalyst Corporate Finance, the UK business of Alantra comments that reports on pharmaceutical and biotech M&A volume in 2017 make for very varied reading. With some labelling it a bumper year; or a stellar January followed by a weaker remainder of the year. For others, it was a comparatively weak twelve months of activity.

He highlights the three main causes for this confused picture:

Geographic focus: Globally, deal making was down on 2016, driven primarily by a decline in the US market. But this was somewhat offset by steady year-on-year movement in mainland Europe and the UK, leading to a number of European sources reporting 2017 as a strong year for pharma and biotech deals.

Size focus: While large cap corporate M&A was slower than in previous years, especially in Q4, mid-market transactions continued at a good pace during 2017.

Point of comparison: 2014 and 2015 saw a boom in pharma and biotech M&A, with 2015 being a record year. When compared with these years, 2017 appears relatively weaker.

While medical mega deals slowed and the total value of deals decreased, valuations themselves continued to soar; and despite underlying trading being relatively steady, the demand for attractive pharma and biotech assets increased.

Tom Cowap said: “2016 and 2017 were strong years for fundraising within the institutional investment market, meaning professional investors had a lot of dry powder to deploy.  This in turn created demand for attractive assets and drove prices up to what some are terming bubble levels.

“Investors are wary of anything they view as cyclical. In this environment, sectors such as pharma and life sciences, which are considered defensive, become particularly attractive resulting in increased competition for any strong assets that have come to market, as well as competitive pricing and terms.”

Big pharma fed pipelines with new acquisitions and in H1 the biotech market enjoyed activity within diagnostics and testing.

Clay Heskett said: “Most deals were driven by adding capabilities or sourcing innovation, such as Gilead’s acquisition of Kite Pharma to establish itself in the CAR-T field. There were a number of smaller deals between $0.5-2.5B that represented pharma players filling out their portfolio in areas of strategic focus.”

Tom Cowap notes that at both the large and mid-cap levels, institutional investors showed a strong interest in the pharma and life sciences market in 2017.

He added that while large cap Private Equity (PE) investment in pharma is nothing new, 2017 saw an increased interest from mid-market PE.

“Previously mid-market private equity investment in pharma and pharma services has predominantly been the preserve of specialist investors, with few generalist PE houses being prepared to play in the space. This changed with the rise of outsourcing, the resulting increase in service based companies that are not heavily IP dependent and the large amount of money raised by PE in the last two years.”

Increased PE investment into pharma outsourcers is a notable feature of 2017 with examples including:

EY maintains that the threat of technology titans, may spur traditional biopharma and med tech leaders to consider mega-mergers to protect profitability and market share in certain therapeutic areas.

Following a slow fourth quarter in 2017 and U.S tax reform increasing the cash available to large pharma, we are set for a strong year of M&A in 2018.

This has already been evidenced by activity in January and February – with over $30bn worth of deals announced across a relatively small number of mega transactions, as well as mid-market deals including Spectris Plc’s acquisition of Concept Life Sciences, Charles Rivers’ acquisition of KWS Biotest, and Eurofins’ acquisition of Selcia.