The last quarter of 2016 was certainly not short of activity with a £84 million pharma fine issued in regards to drug pricings, an investigation into a suspected supply chain breach and numerous therapeutic approvals.

The Competition Markets Authority (CMA) fined both Pfizer inc and Flynn Pharma (Holdings) Limited. for charging what it has deemed as excessive prices to the NHS for an anti epilepsy drug. A £84.2 million fine was issued to Pfizer and £5.2 million to distributor Flynn Pharma in regards to phenytoin sodium capsules. The price the NHS paid for capsules is said to have risen from £2.83 to £54. The authority has ordered the companies to reduce their prices.

In statements responding to the decision, Pfizer and Flynn Pharma Limited clarified that they would be appealing the result as they refute the findings reached.

This December the CMA noted that it suspects that Actavis UK Limited increased the price of 10mg hydrocortisone tablets by over 12,000% compared to the branded version of the drug which was sold by a different company prior to April 2008. the body stated: "The CMA’s findings are provisional and no conclusion should be drawn at this stage that there has in fact been any breach of competition law. The CMA will carefully consider any representations of the parties under investigation before determining whether the law has been infringed."

The U.S. Food and Drug Administration today granted accelerated approval to Rubraca (rucaparib) to treat women with a certain type of ovarian cancer. Rubraca, which is marketed by Clovis Oncology, Inc. based in Boulder, Colorado, is approved for women with advanced ovarian cancer who have been treated with two or more chemotherapies and whose tumors have a specific gene mutation (deleterious BRCA) as identified by an FDA-approved companion diagnostic test.

The recommendation for the usage of automated external defibrillators at public places has rapidly increased the adoption rate in developed economies. Moreover, the rationalizing use of wearable cardioverter defibrillator (WCDs), accepted as temporary alternative or to bridge to long term ICD implantation is going to drive the market growth of external defibrillators.

The MHRA issued a warning on defibrillator models - LIFEPAK CR Plus and LIFEPAK EXPRESS Automatic External Defibrillators (AED), because an electrical fault with some of them may not deliver an electric shock to the heart to someone who is in cardiac arrest. Approximately 2,577 devices are defective.

EnzBond, a new biotechnology company from Oxford University, has been formed to commercialise in-silico technology which makes utilising enzymes in drug manufacturing both cost-effective and time-efficient.

Robert Simon, Chief Technology Officer at EnzBond, said: “The potential to apply enzymes to current production methods not only opens up the potential of cleaner processes but also potentially significant reductions in cost for critical compounds such as antivirals and antibiotics. We are excited to see what sectors our technology can terraform.”

EnzBond is also the first Oxford spinout developed by students since NaturalMotion, which was sold to games company Zynga for $527m in one of the largest spinout exits on record.

Type 2 diabetes drugs may be key to Alzheimer’s treatments

Recent findings have shown that type 2 diabetes mellitus (T2DM) drugs could be used to alleviate symptoms among Alzheimer’s disease patients, or even exert potential disease-modifying effects, according to business intelligence firm GBI Research.

The linked underlying role of dysregulated insulin signalling in T2DM and Alzheimer’s disease pathophysiology is becoming increasingly apparent, suggesting that therapeutic approaches established within T2DM could also prove to be beneficial for the treatment of Alzheimer’s.

The cancer vaccines market is set to almost triple from $2.5 billion in 2015 to $7.5 billion by 2022, representing a strong compound annual growth rate of 16.93%, according to business intelligence provider GBI Research.

A league table published by the National Institute for Health Research (NIHR) Clinical Research Network (CRN) has declared that 100% of NHS trusts in England are offering research to patients . The 2015/16 NIHR Research Activity League Table shows all NHS trusts in England are delivering clinical research, providing thousands more patients with access to better treatments and care.

Commercial research activity is an added feature for the 2015/16 league table - 36% of studies were new commercial contract studies last year. Collaboration with industry is vital to enable the NHS to deliver first class clinical research, speeding up the development and availability of new treatments, therapies and diagnostics.

Mosaic Biomedicals SL announces merger with Northern Biologics Inc focusing on the rapid d development of MSC-1, a humanized antibody is expected to start using in clinical trials In various types of tumor in 2017, with multiple sites planned throughout Europe and North America.

Approval by the China Food and Drug Authority was given on VENTANA ALK (D5F3) CDx Assay1 for use on the VENTANA BenchMark ULTRA automated slide stainer. The assay is a companion diagnostic to aid in the identification of ALK-positive lung cancer patients who are eligible for treatment with Pfizer's FDA-approved therapy XALKORI® (crizotinib), according to a press statement.

"Brain cancer remains one of the most aggressive and difficult-to-treat cancers, and there is significant need for new approaches. We are excited to be able to offer the Toca 5 gene therapy trial to patients in Israel," said Rachel Grossman, M.D., attending neurosurgeon at Tel-Aviv Sourasky Medical Center and principal investigator for the Toca 5 clinical trial in Israel. "This investigational treatment is designed to activate the patient's immune system selectively against the cancer, while maintaining a favorable safety profile."

Biotechnology company focused on compounds for the treatment of genetic diseases caused by nonsense mutations -Eloxx Pharmaceuticals,  announced that the U.S. Food and Drug Administration (FDA) and the European Medicines Agency (EMA) has granted orphan drug designation to its lead propriety drug candidate, ELX-02 for the treatment of mucopolysaccharidosis type 1 (MPS I).

To celebrate the launch and completion of first 250 whole genomes, MedGenome has launched aGrant Challenge offering human Whole Genome Sequencing at 30X coverage for USD 199 per genome. Based on evaluation of one-page project proposals submitted, 10 projects would be selected for this co-funding. Each proposal can be for up to 10 whole genomes. All submissions should be submitted by 31st of December 2016.

A report has forecasted that the precision medicines market will reach $172 bn by 2024. The major technologies which will define the market character are set to be bioinformatics, next-gen sequencing and drug discovery technology. The applications segment will showcase fruitful results and oncology is expected to act as the showstopper. The same market prediction report from Persistence Market Research shows that this segment will bloom and will touch an approximate value of US$ 69bn by the end of the assessment period. The immunology segment will reap maximum benefits from the population affected by arthritis. The immunology segment will gain revenue from the market and the market worth will cross US$ 34 Mn by the end of 2024.

Novartis AG, Laboratory Corporation of America Holdings, Eli Lilly And Company, AstraZeneca are praised for their contributions to the overall development of the global precision medicine market.

CFO to Depart from Recipharm

Pharma CDMO (Contract Development and Manufacturing Organisation has stated that after 10 years within the company its Chief Financial Officer (CFO) Björn Westberg has resigned from his position with the company.

For Pharma Logistics News updates, check out this week's newsletter on Thursday. 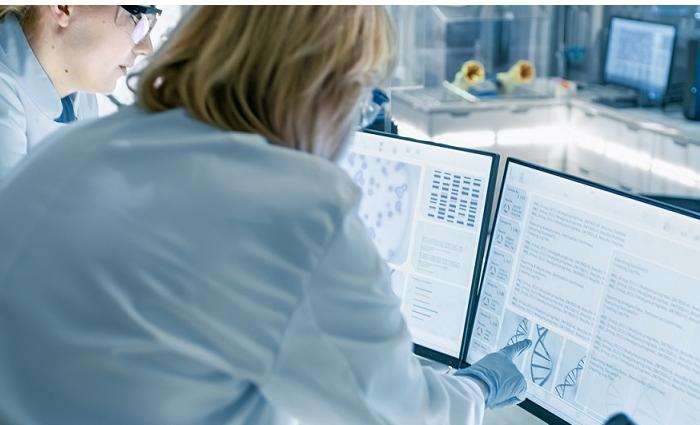 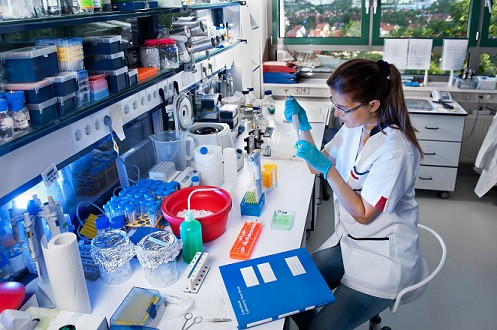 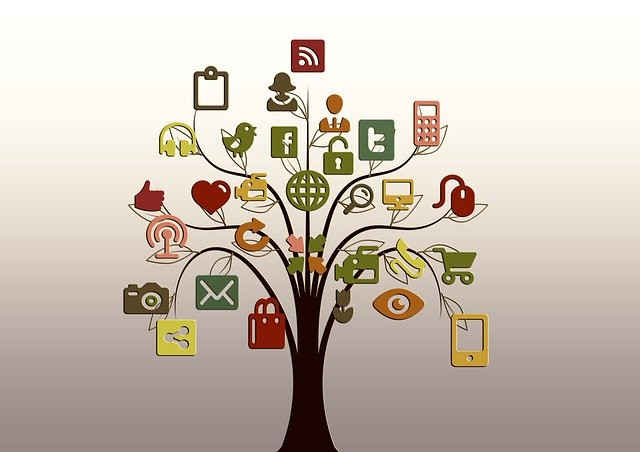 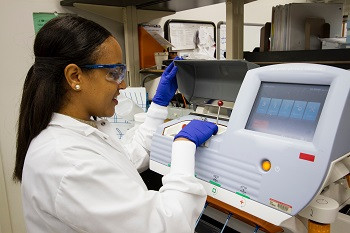 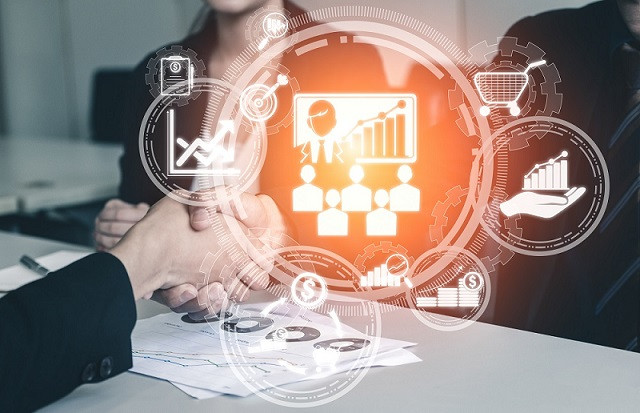 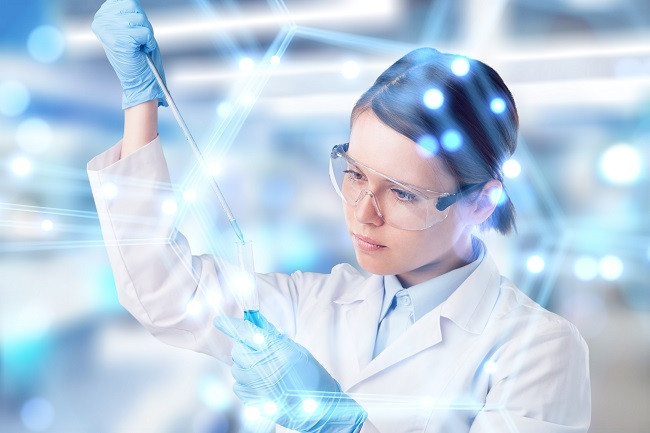 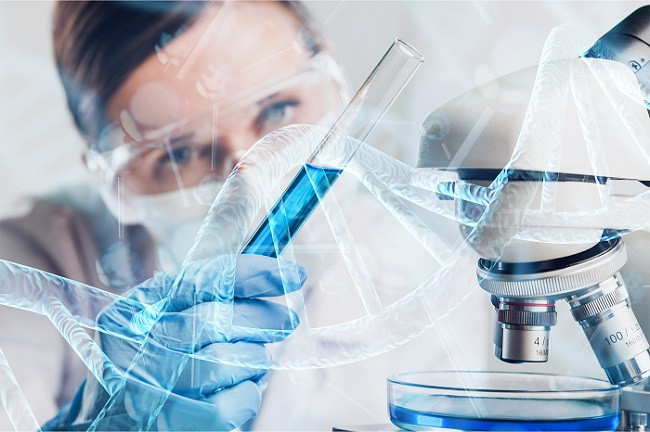 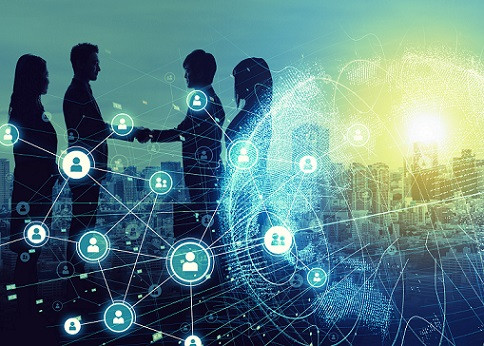 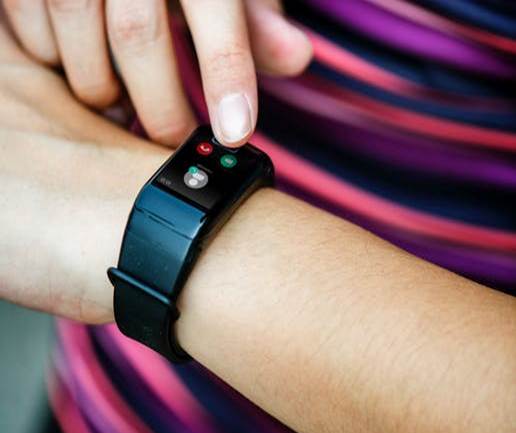 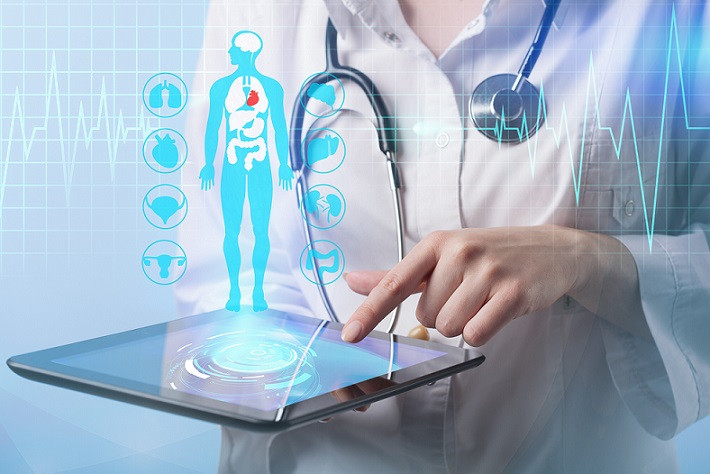