Extensive investigator networks, cultivated over the course of some of the world’s largest clinical trials into the risk factors for dementia, present an exciting opportunity for the future of dementia trials. Diabetes, hypertension, stroke, vascular disease, smoking, poor diet, physical inactivity and even depression have been linked to an increase in the likelihood of an individual presenting with dementia at some point in their lives. Indeed, the causes of dementia are as varied and as personalized as the disease’s impact and symptoms. With dementia being one of the major causes of disability and dependency among older people worldwide[1] the social, economic and psychological impact on the individual, their family, their carers and the broader community, remains of critical interest to research organisations, physicians and pharmaceutical companies alike. As such, access to large clinical populations that represent a diversity of backgrounds and risk factors, could provide a solid foundation for the next major development in large-scale dementia trials.

The ways in which dementia impacts on an individual can manifest in different ways, depending on a number of contributing factors, such as the person’s personality and their lifestyle prior to becoming sick. It is widely accepted that the symptoms of dementia are broken into three stages. These stages include:

The early stage: where the symptoms are relatively nuanced. Due to the gradual decline that is experienced in this stage, there is rarely any clinical intervention, despite, perhaps, the recommended alleviation of risk factors.

The middle stage: the disease becomes more prominent and the symptoms begin to impact on the individual, their family and/or their carer.

The late stage: is characterised by the individual’s total incapacitation and complete dependence on their carer.  The physical and mental symptoms are obvious and memory disturbance is serious.

The length of time that it takes a patient to move through the three stages, again, is individualized. It is difficult to speculate how any one individual will interact with their physician’s intervention. Due to the inconsistent/diverse appearance of symptoms and the broad range of contributing risk factors that may influence how the disease presents, developing a broad clinical population from which to derive data is critical in determining the efficacy and safety of any compound thought to alleviate symptoms and prolong the patients decline.

The scientific leadership that George Clinical engage with have been responsible for some of the world’s largest studies into the risk factors that impact dementia.

“What George Clinical and its parent company- The George Institute for Global Health have achieved through their multi-regional trials [has] already had a significant impact on dementia,” Associate Professor Maree Hackett, Director of The George Institute’s Neurological and Mental Health Division said. “The George’s formidable track record in conducting large-scale, multi-regional trials into salt reduction, blood pressure lowering and stroke management, for example, have no-doubt made a significant dent in the instances of dementia globally.”

Stroke and blood pressure are two major contributors to the development of dementia. The INTERACT trials, led by George Clinical scientific leader, Professor Craig Anderson, is the largest ever clinical trial into acute intracerebral haemorrhage (ICH) ever conducted with 2839 patients participating from 144 hospitals around the world.[2] The study measured the impact blood pressure lowering has on patients after acute brain haemorrhage. The intervention appeared to reduce disability and improve quality of life at 3 months. Similarly, the ENCHANTED trial conducted with over 3000 patients globally, again led by Professor Craig Anderson, analysed the effect of two doses of a clot dissolving agent in acute stroke and showed that by giving a low dose, the risk of brain haemorrhage, a known side effect of this widely used drug, was reduced. These global trials, conducted across a diverse range of patients, countries, backgrounds and cultures provide a solid foundation for similar sized, similarly complex, trials into dementia.

Likewise, George Clinical scientific leader - Professor Bruce Neal leads the ongoing China Salt Substitute and Stroke Study (SSaSS), the largest study of its kind, conducted in 600 rural villages across five northern provinces in China and Tibet. The study recruited 35 high risk individuals from each village, making a total of 21,000 participants. The rationale being that lowering salt intake will lower blood pressure and the stroke risk in this population. This approach to salt reduction has been identified by the World Health Organization as amongst the most cost-effective strategies for vascular disease prevention. The size, scale and impact of the SSaSS trial is staggering. The wealth of clinical data on one of the major risk factors for dementia, across one of the most populous regions on earth, provides future researchers with unparalleled clinical access and data sources.

“When conducting a clinical trial on something as complex as dementia, access to a largely trial-naive population with diversity demographic characteristics is key,” Associate Professor Hackett said. “The best thing about conducting clinical trials in the Asia-Pacific is that a large and diverse population is available, whose participation can produce definitive trial results – it is inherent to the region!”

As the world’s population ages, and more people succumb to the debilitating impact of dementia, the capacity for researchers to access a diversity of clinical populations will be vital to the integrity of clinical trial data and the long-term sustainability of any intervention. Access to clinical populations throughout the diverse Asia-Pacific region, particularly to populations who have been identified as at risk, would provide a more robust data set for addressing a disease such as dementia.

The George Institute for Global Health 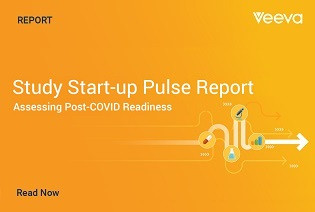 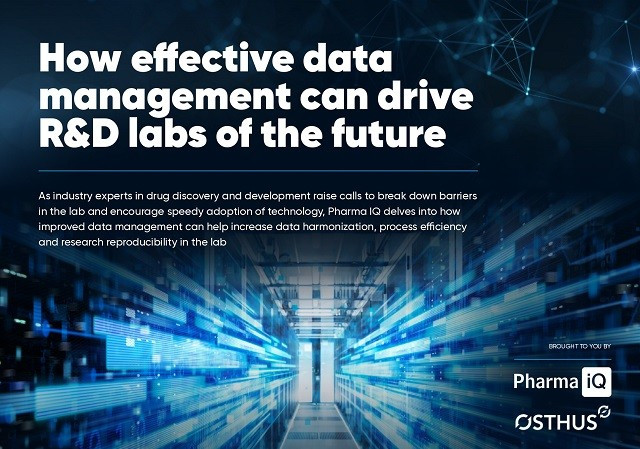 How effective data management can future proof your lab to match the pace of dig...
2020-07-17
By Pharma IQ 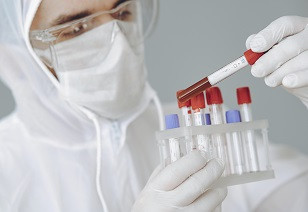 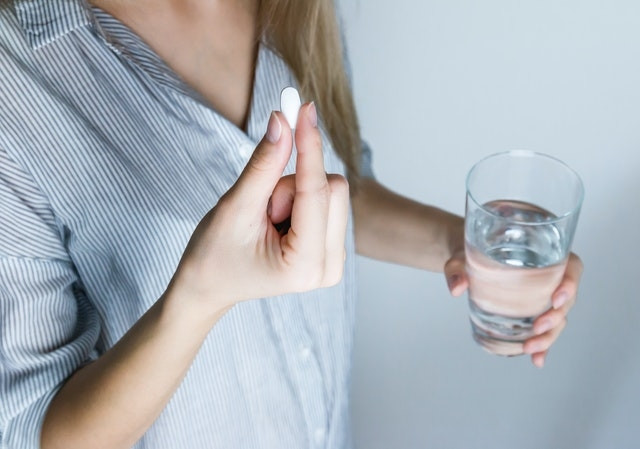