As groundbreaking oncology therapies hand patients new hopes of survival, a whitepaper has urged the industry to treat and prevent the financial burdens that plague cancer patients.

Cancer Related Financial toxicity or CRFT looks at the crippling economic impacts that strike the majority of adults suffering with a form of the disease. 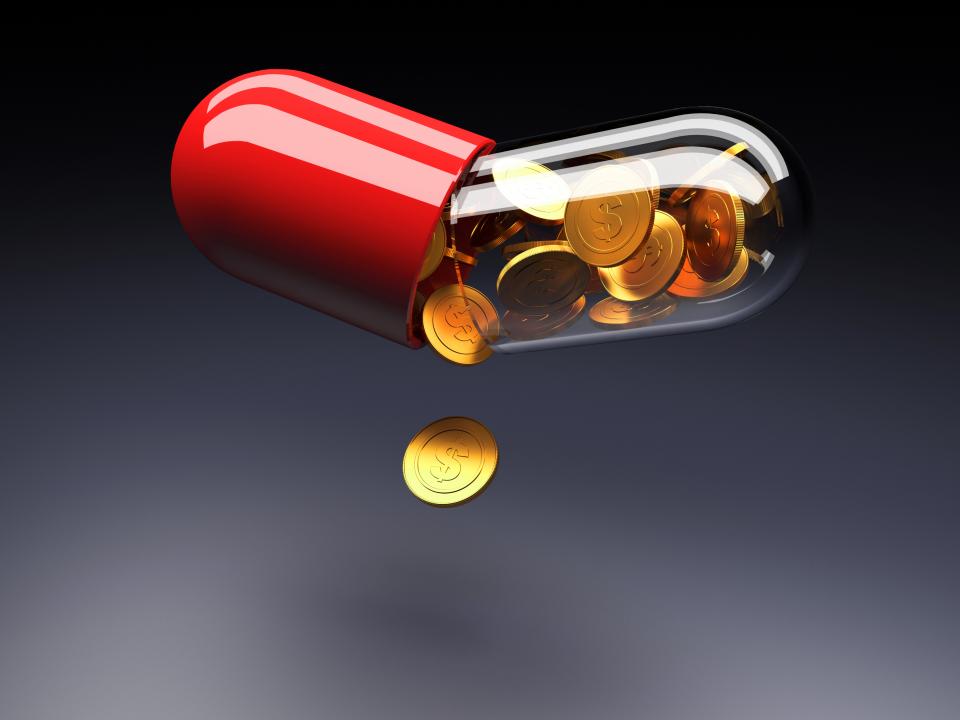 More specifically the term looks at cases where the out-of-pocket costs attached to oncology therapies absorb a significant amount of a family’s income. This pressure often occurs as treatment can require families to reduce work hours.

Some of the social and clinical consequences include lower quality of life, psychosocial hardship, poor treatment adherence and even lower chances of survival.

US Cancer patients and their families pay about $4 billion a year for out-of-pocket costs associated with treatment, and the substantial financial effects on families can be toxic.

The whitepaper, released by Xcenda (a part of AmerisourceBergen) and Family Reach, noted:  “While insurance coverage is crucial to help patients and families absorb the direct medical expenses of cancer, it does not necessarily protect against CRFT, as most patients are underinsured and health insurance does not pay for the non-medical and indirect costs of cancer care.”

Direct medical expenditures relating to cancer are forecasted to reach at least $158 billion (in 2010 USD) by 2020.

Cases of CRFT can range from temporary and manageable all the way to long term and severe.

A population survey based in western Washington found nearly 40% of respondents encountered significant financial hardship, for example: debt refinancing, selling a home or more than a 20% decline in household income.

When linking bankruptcy records and cancer cases, a separate study found that adult cancer patients were 2.65 times more likely to file for bankruptcy than those of a similar age who were cancer free.

The lack of communication about the financial burdens of cancer care need addressing, according to the paper.  These conversations can be neglected due to time and knowledge constraints on the part of the physicians and fear or embarrassment from the patient’s perspective.  In addition to this, patients can decide to ignore cost considerations because they are concerned this may limit their access or visibility of expensive oncology treatments.

However, only 14% of breast cancer patients in a recent survey noted they had discussed costs with their physician even though a staggering 94% desired a chat of this kind.

The paper maintained that proactive strategies to empower patients to financially manage their treatment plans would contribute greatly to reducing occurrences of CRFT. The development of patient assistant services would help manufacturers work with payers and providers to prevent and reduce CRFT.