The forecast comes in Control Risks’ the specialist global risk consultancy annual RiskMap, a political and security risk forecast for business leaders and policy makers across the world, published today.

Richard Fenning, CEO of Control Risks, said: “Despite the most positive global economic outlook since the end of the financial crisis, we are entering a year of geo-political fragility that has the potential to trigger shockwaves to global stability and business confidence.

European Union/ Brexit. UK businesses exposed to Europe will have to step-up their scenario-based contingency planning and continental Europeans trading with the UK will need to add urgency to their trading options review. More broadly, the European Union may have returned to growth but how will its vision and economy be impacted by ongoing nationalism?

China. More state control and interference in business is expected under a strengthened Xi Jinping, but continued economic reforms for long-term growth remain hard to implement and regional officials still exercise considerable power. More than ever, foreign businesses will need to be fully engaged with Chinese government stakeholders, from those in Beijing to local bureaucrats.

India. The challenge for Prime Minister Modi is how to accelerate the modernization of the Indian economy without being constrained by a swing to the conservative identity politics of Hindu nationalism and the politics of division. This will be critical ahead of 2018 state elections.

Russia. To understand Russia’s future as a place to do business, businesses must look beyond Vladimir Putin’s inevitable victory in the March presidential elections and focus on what he will have to do next to maintain his control over the country’s population.

Latin America.  Expanding economic growth and a more benign external environment are bolstering expectations, but a series of critical elections – Brazil, Colombia, Mexico and Venezuela – leave the region with an unusual level of political uncertainty.

Africa.  Many countries in Africa face the prospect of a sovereign debt crisis, a decade after they followed Ghana’s lead in entering the international bond market. The problem is driven by high levels of external debt and persistent uncertainty over the recovery of commodity prices to fund repayments. 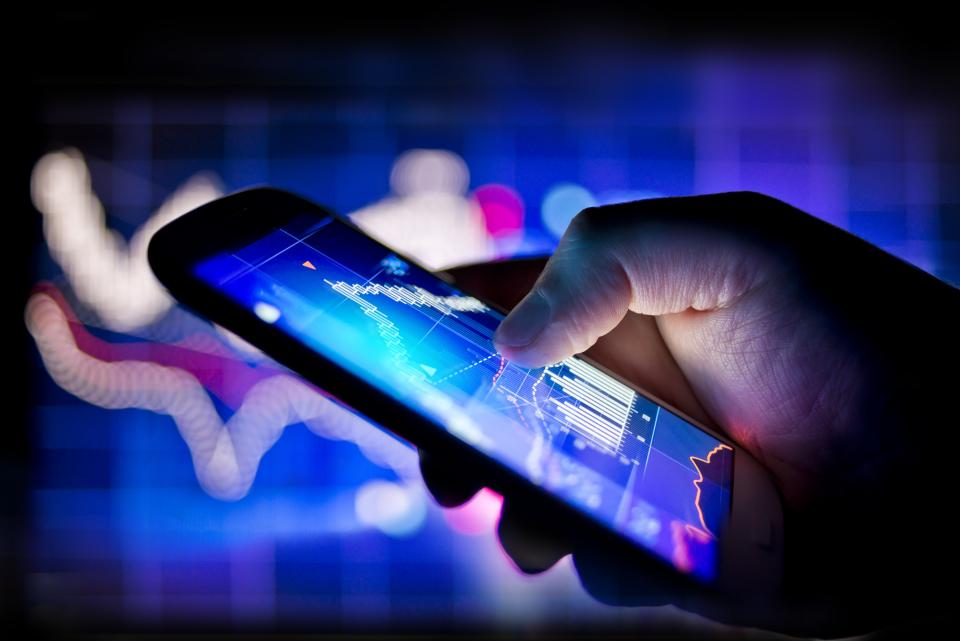 Political risk raised from Low to Medium
The repercussions of Catalonia’s September 2017 unofficial independence referendum will continue to cause political instability in 2018, with regional elections unlikely to resolve the secession issue and Prime Minister Mariano Rajoy striving to keep his minority government in power.

Libya
Political risk raised from high to extreme
The obstacles to the implementation of the UN-backed roadmap will persist in 2018, driving an extremely unstable and divided political environment. Security around the Sirte basin's oilfields and in north-eastern districts, except Derna, will improve under the control of the Libyan National Army. However, the security environment in the south-western Fezzan region will further deteriorate amid ethnic tensions and the presence of militant and criminal networks.

Cameroon
Political risk raised from Medium to High
The October presidential election, in which President Paul Biya is expected to seek another term, and the continued escalation of an anglophone protest movement will provide for an increasingly volatile political environment in 2018.

Egypt
Political risk lowered from High to Medium
President Abdul Fatah al-Sisi will continue to consolidate support from the military, which is vital for maintaining political stability. Doing so will mean he wins the 2018 presidential election, providing policy continuity and continuing efforts to attract foreign investment.

Angola
Political risk lowered from High to Medium
The speed and efficiency with which new President João Lourenço has asserted his authority in the battle for influence with his predecessor José Eduardo dos Santos will reduce the destabilising influence of political infighting on the business environment.

Mozambique
Political risk lowered from High to Medium
Security risk in Sofala, Manica, Zambezia provinces reduced from High to Medium
President Filipe Nyusi will continue to consolidate support around his broadly pro-business agenda, and security in central areas will improve amid progress in peace negotiations to end the Renamo insurgency.