Michael A. Popov, Director Researcher at Prime States Quantum Lab applies new strategies to one of the most difficult unsolved problems of modern medicine and molecular genetics – cancer

A population of stem cells that gives rise to blood cells are made in the bone marrow; they constantly divide and multiply.

Stem cells have finite number of divisions and such sort of genetic constants is called "Hayflick timing mechanism" or "Hayflick clocks".

Some new cells remain as stem cells with Hayflick memory and other develop into mature blood cells before being released into the bloodstream.

As is known, the parent stem cells with Hayflick memory are usually called a pluripotent stem cells which are developing into either a lymphoid or myeloid cells. It give rise to the different lineages. 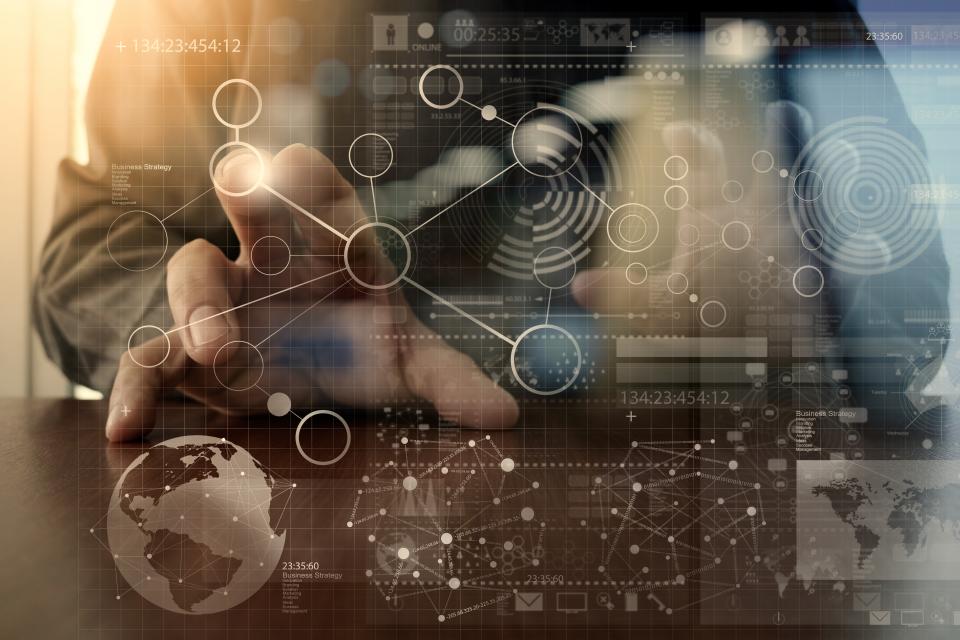 Leukemia is a group of cancers that effect the blood cells. It starts in the bone marrow and results in a high number of abnormal white blood cells or blast cells.

This kind of catastrophe could be connected with cryptographic indifferentiability - when our immune system being unable to distinguish the abnormal cells from our healthy cells ( and so they evade destruction ).

As result, cancer's death is not directly caused by the presence of leukemia cells, but is due to the establishment of infections that the body cannot  fight off – a product of immune system failure.

When our immune system is unable to distinguish the abnormal leukemic white blood cells from our healthy cells, it is known as false indifferentiability.

In that case cryptographers say that If two types of blood cells can be found with the same hash, then an attack against immune system could be successful and cancer’s false indifferentiability of leukemic cells vs healthy cells may be incurable.

Hence, both genetically and cryptographically speaking, in order to cure cancer we are needed to attack hash function, to reduce collision resistance , to find collision between two types of WBCs and, correspondingly, to kill false indifferentiability.

Thus, when attacking cancer we try to distinguish a pair ( abnormal white blood cells and healthy cells ) such that:

Correspondingly, to distinguish what is equal :

The simplest way to start attack against the cancer is simply to guess a pair (1), (2) in the domain F and to see whether it is collision. It is expected that immune system reduces collision - search time to some hypothetical constant 2^b/2 .

However, current targeted biological therapies don't kill cancer cells at all. It is time for a change in our understanding of generic nature of cancer as well as in universal strategy to kill cancer cells.

Crypto therapy may suggest a new kind of changed strategy to fight cancer where generally speaking cancer cure is connected with external reinforcement of our immunity in order to destroy false indifferentiability.

Mathematically this means that there must exist an effective simulator of WBCs which can produce so - called "a perfect indifferentiability" ( the cases of uncurable today many epithelial and all meserchymal cancers ).

Hence, in order to kill cancer cells we need to kill mysterious self - renewing simulators of WBCs.

Let WBCs simulator be a cancer stem cell ( CSC ) with a Hayflick's memory or a self -renewing sub population of cancer cells that fuels tumor growth ( Kreso & Dick, 2014;Nassar & Blanpain 2016 ).

Thus, cancer stem cells play the role of WBCs simulator ( it is a sequence of well known lemma on indifferentiability in hash function cryptanalysis) which is able to provide  cryptographic indifferentiability between abnormal and healthy white blood cells.

Tokyo's researchers used chemotherapy and showed that EGFR signal inhibition increased the number of LGR5+ cells in the normal mouse intestine. They await similar effect in human CRC cells. However, the plasticity of human cancers may suggest some difficulties to prove obvious existence of hypothetical cancer stem cells and their visualization.

If even they are, it is not clear how cancer stem cells as simulators of indifferentiable WBCs are able to reproduce computationally such molecular "blindness " ( or true cryptographic indifferentiability ) for our immune system indeed.

How we may destroy false indifferentiability?

Although some single - gene traits have cancer as a recognized complication ( Polyposis coli, Neurofibromatosis, Ratinoblastoma,Wilms tumour, Hippel – Landau disease, etc ) these only account for a small proportion of all cases of cancer.

Probably as the rule in each the cancer is of an unusual type or is associated with other phenotypic features.

What is more important that for many common cancers false indifferentiability of abnormal and healthy cells could be connected with situations when two types of cells may be found with the same hash completely randomly.

For example, cigarette smoking may be harmful in rapid metabolizers of debrisoquine and the risk of bladder cancer in aniline dye workers is only increased if they slow acetylators.

Hence, probably only personalized probabilistic medicine can have effective cancer therapy. To cure cancer is not to kill cancer cells as common wisdom tries to suggest, but ( as we attempted to show ) to find cryptographically " golden collision" in order to destroy false indifferentiability.

Techno: Interaction with our immune system

Some hopes to fight false indifferentiability of cancers may be justified by AI based nanomachines and quantum technologies which can provide a new kind of interface/ control between our immune system and functionally programmed machine. Such sort of " immunity - to - machine interfaces " (IMIs ) could really help to repair our immune system injuries, to reconstruct pre - cancer's " true " indifferentiability and , may be, to synchronise Hayflick's clocks by femtosecond laser. 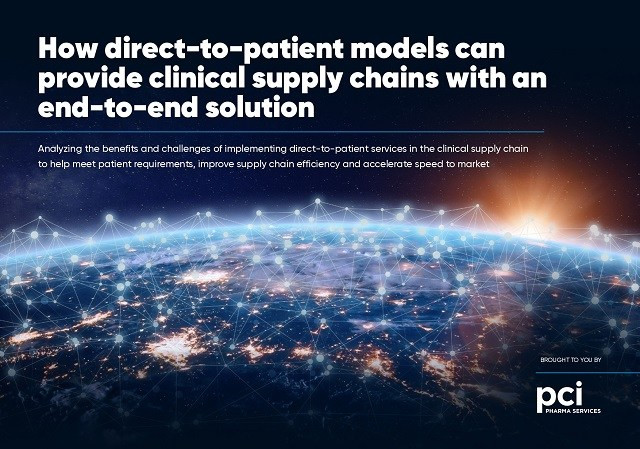