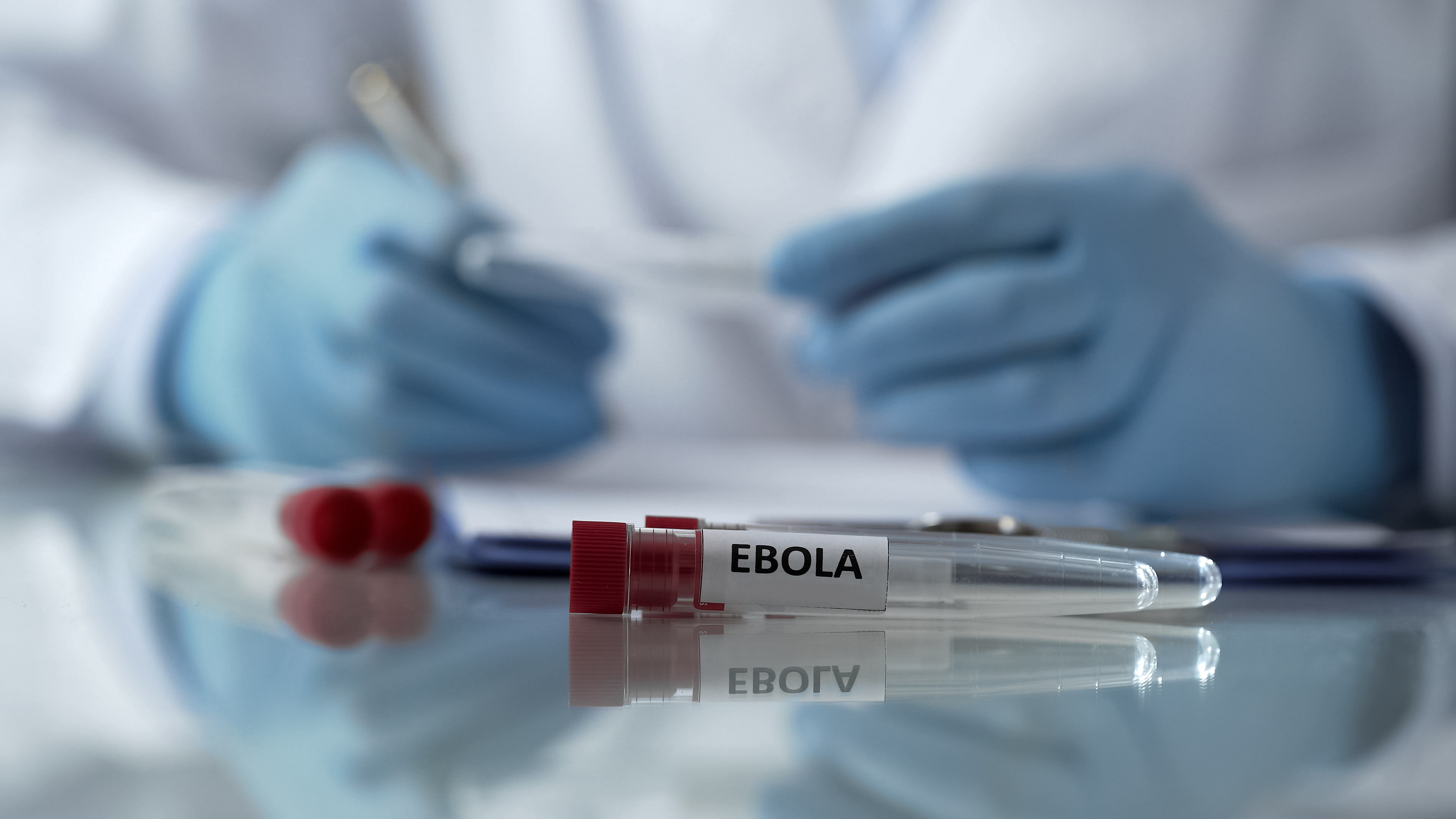 The Ministry of Health for the Democratic Republic of Congo (DRC) announced that randomized control trials have begun to evaluate the safety and efficacy of four drugs used in the treatment of Ebola patients.

It is hoped that these clinical trials will allow researchers to collect valuable data in a country which is currently battling its worst recording outbreak of the hemorrhagic fever.

The first trial of its kind

Since the outbreak began, health workers have been administering therapeutic treatments to more than 150 Ebola patients as they attempt to contain the outbreak.

Through a World Health Organization (WHO) compassionate-use protocol, patients have been able to receive these experimental treatments. Although it is unusual to use unlicensed drugs in these quantities outside of a clinical trial, it was thought to be the best route as officials designed and negotiated for the full study.

Compassionate use protocol has allowed patients to receive the experimental treatment, reducing the mortality rate by over 30%

Thus far, researchers have collected some data on the patients receiving the drugs, but this has yet to be standardized.

At current count, 151 patients have received one of the four treatments. Of those, 76 have recovered, 44 have died and 31 are still hospitalized. This presents a 47 per cent mortality rate, compared to the untreated mortality rate of nearly 80 per cent.

The Ministry has noted that the data from the current outbreak would likely be insufficient to draw definitive conclusions on the effectiveness of the treatments, but that further trials could continue to shed light. Dr Olly Ilunga, Minister of Health for DRC said that “these trials will contribute to building that knowledge while we continue to respond on every front to bring the current outbreak to an end”.

Rather than have a control arm, the trial will compare the effectiveness of four different treatments against each other. The four treatments within the trial are; mAb114 developed by the U.S. government, Remdesivir developed by Gilead Sciences, REGN-Eb3 created by Regeneron and ZMapp, an intravenous treatment, from Mapp Biopharmaceutical. While this has been the choice for DRC, other countries may choose to include a current treatment as a control arm.

This first of its kind trial will form part of a multi-outbreak, multi-country study agreed by partners under a WHO initiative.

In October, WHO organized a meeting of international organizations, countries are risk of Ebola, United Nations partners and drug manufacturers to agree upon a framework for the trials during the next Ebola outbreak. The aim is to accumulate evidence to draw robust conclusions across outbreaks about the effectiveness of drugs in the market and the scope for future treatments.

This trial will be part of a multi-outbreak, multi-country study by partners of the WHO initiative

The DRC’s Ministry of Health believes that “precious information about the effectiveness of the treatments obtained during the clinical trials will allow for the development of these treatments on a wider scale to save more lives”.

The DRC believe that as they have been struck with a number of Ebola outbreaks, they are best placed to take the lead in combatting the virus. The WHO Director General, Dr Tedros Adhanom Ghebreyesus echoed this, stating that “the giant step DRC is taking now will bring clarity about what works best and save many lives in years to come”.

Authorities have struggled to contain the current outbreak due to the widespread militia violence in eastern Congo. Less than a month ago, Ebola containment efforts were briefly paused following the shooting of seven United Nations peacekeepers and 12 DRC soldiers.

The DRC presents a fragile conflict environment which makes treating Ebola patients and conducting effective clinical trials far more difficult. There has also been resistance from communities towards health workers who are crucial in containment efforts. This is a result of a number of factors, but may also be linked to the WHO’s citing of health centers as a source of Ebola transmission, which has made the current epidemic “complex and challenging”. With 29 health workers currently infected with the virus, it is clear that outbreak responders are having major problems stopping the virus.

Factors, such as the mistrust of community workers and increasing levels of violence, limit officials ability to deal with the outbreak

While the WHO have recognized that the risk of the outbreak spreading to neighboring countries remains “very high”, it has not yet recommended travel restrictions. Uganda have responded to the outbreak by vaccinating health workers against Ebola in a heavily travelled border district near the outbreak.