World Polio Day: Is global eradication on the horizon?

With the last polio case in Africa reported two years ago, are we nearing full eradication of polio? 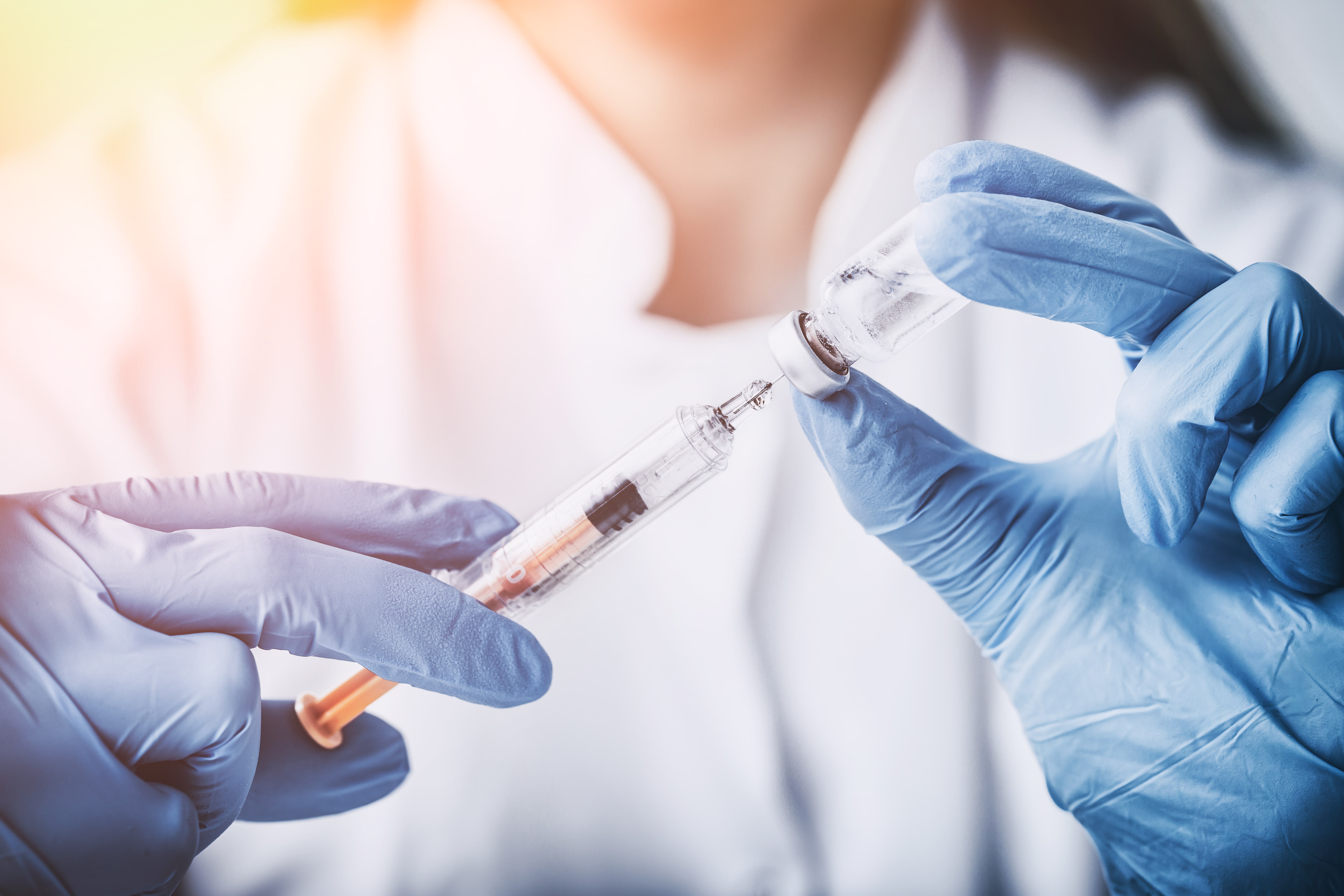 The World Health Organization defines polio as a highly infectious viral disease, which mainly affects young children. The disease is transmitted person-to-person, often from fecal-oral transmission or a common vehicle, such as contaminated food or water. Symptoms include fever, fatigue, headaches, vomiting and pain in the limbs and the disease can lead to permanent paralysis. Although there is no cure, the spread can be prevented through immunization.

In 1995, Jonas Salk and his team created the first effective inactivated vaccine to fight polio. To mark this discovery and also honor the efforts of WHO employees and organizations committed to the cause, Rotary International named October 24th as World Polio Day.

The last stretch to global eradication

According to the World Health Organization, the theme for World Polio Day 2018 is ‘End Polio Now’.

In 1988, when the Global Polio Eradication Initiative was launched, 125 countries were classed as polio endemic with 350,000 cases of polio annually.

In a recent webinar with Sanofi Pasteur, Michel Zaffran, WHO Director, said that there have now only been 22 cases of polio in just two countries worldwide this year. This marks the closest the world has ever been to a point of global eradication.

This marks the closest the world has ever been to a point of global eradication.

In 2018, there have only been 22 cases of polio in just two countries worldwide.

Post eradication, should the focus be on rare ophan diseases? Find out here

Currently only three countries worldwide are yet to be polio free; Nigeria, Afghanistan and Pakistan. Full eradication has been achieved in the Americas, South East Asia, Europe and the Western Pacific.

Of these, only Afghanistan and Pakistan are classified as endemic as it is hoped that the continent of Africa will be polio free by next year. To certify as polio-free a country has to record no cases of polio for three consecutive years.

Nigeria has so far made great progress towards eradicating polio. In 2012, Nigeria reported 128 wild poliovirus (WPV) cases; this dropped to 4 cases in 2016 and it has been 24 months since the last reported WPV case.

With the last reported case of WPV in Nigeria made 24 months ago, Africa is only one year away from being recognised as polio-free.

What is holding back progress?

In June 2018, the Minister of Health for Nigeria, Isaac Adewole, admitted that polio remains a threat in Nigeria as over 100,000 children are yet to be immunized in the North-Eastern part of the country.

This has largely been due to the Boko Haram insurgency which has made some areas inaccessible to health officials. Although in the recent webinar, UNICEF’s technical officer for Polio Eradication and Routine Immunization, Ibhamina Koné, noted that the GPEI national teams on the ground have been creative in accessing these dangerous areas and continuing their vaccination efforts.

In Afghanistan and Pakistan one of the key issues limited successful eradication is the cross-border migration between the two countries, often caused by periods of conflict. This has led to difficulty in tracking who has been vaccinated. Better collaboration between the countries could help in surveillance efforts.

As children are often affected by other viruses or infections, multiple vaccines with active components are essential.

Other parents are concerned by cases when the active element of the oral vaccine can cause an outbreak of illness. Zaffran explained that during the eradication process these oral vaccines are still necessary as the active components are the only way to prevent transmission of the disease. Following eradication, only inactive vaccines will be used to maintain immunization.

On the ground workers are committed to establishing better communications with parents to fully explain this matter and continue delivering rounds of vaccines. The WHO remain confident that their surveillance efforts and on the ground workers will be able to effectively map any instances of polio and continue to deliver consistent vaccinations against the disease.

The time for continued commitment to Polio eradication

As Bill Gates recognizes on Twitter "As long as polio exists anywhere, it is a threat to children everywhere."

Matshidiso Moeti, the WHO Regional Director for Africa, echoed these sentiments that "This is no time to be complacenet. Until polio is eradicated, all countries remain at risk of outbreaks."

WHO says the Global Polio Eradication Initiative (GPEI) has reduced polio by 99 per cent by carrying out surveillance for polio and large scale vaccination rounds. Unlike most diseases, polio can be completely eradicated as the disease cannot survive for long periods outside the human body.

To secure complete eradication of the disease in the final three affected countries, high and continued vaccination coverage is essential to ensure high population immunity.

"Until polio is eradicated, all countries remain at risk of outbreaks."

Community workers continue to reach difficult areas and undergo the task of securing community buy in. Networks aim to track and monitor any instances of polio and manage any issues from migration. While Governments commit to the full eradication of Polio and pledge their support.

Economic modelling by the WHO suggests that if we were able to eradicate polio $4 billion in health care costs could then be channeled into other public health crises.

Many still question whether the eradication of Polio neglects other vital health issues. Speaking to First Post on the issues of focusing resources on a single disease instead of building up health care infrastructure, Thomas Abraham, author of Polio: The Odyssey of Eradication, said "If you look at the child as a whole, you are preventing the child from getting polio but the same child may die of measles or malaria or diarrhea or all these childhood killers. You are saving the child from paralysis and polio but what happens after that?"

"You are saving the child from paralysis and polio but what happens after that?"

Other issues of public health crises must be addressed in the long term with a focus on building sustainable infrastructure. However, today the challenge is to ensure worldwide polio eradication in as short a time frame as possible and then to maintain vaccination vigilance to prevent a resurgence.

Did you enjoy this article? Why not read about the cutting edge biotech spurring growth in infectious disease testing.