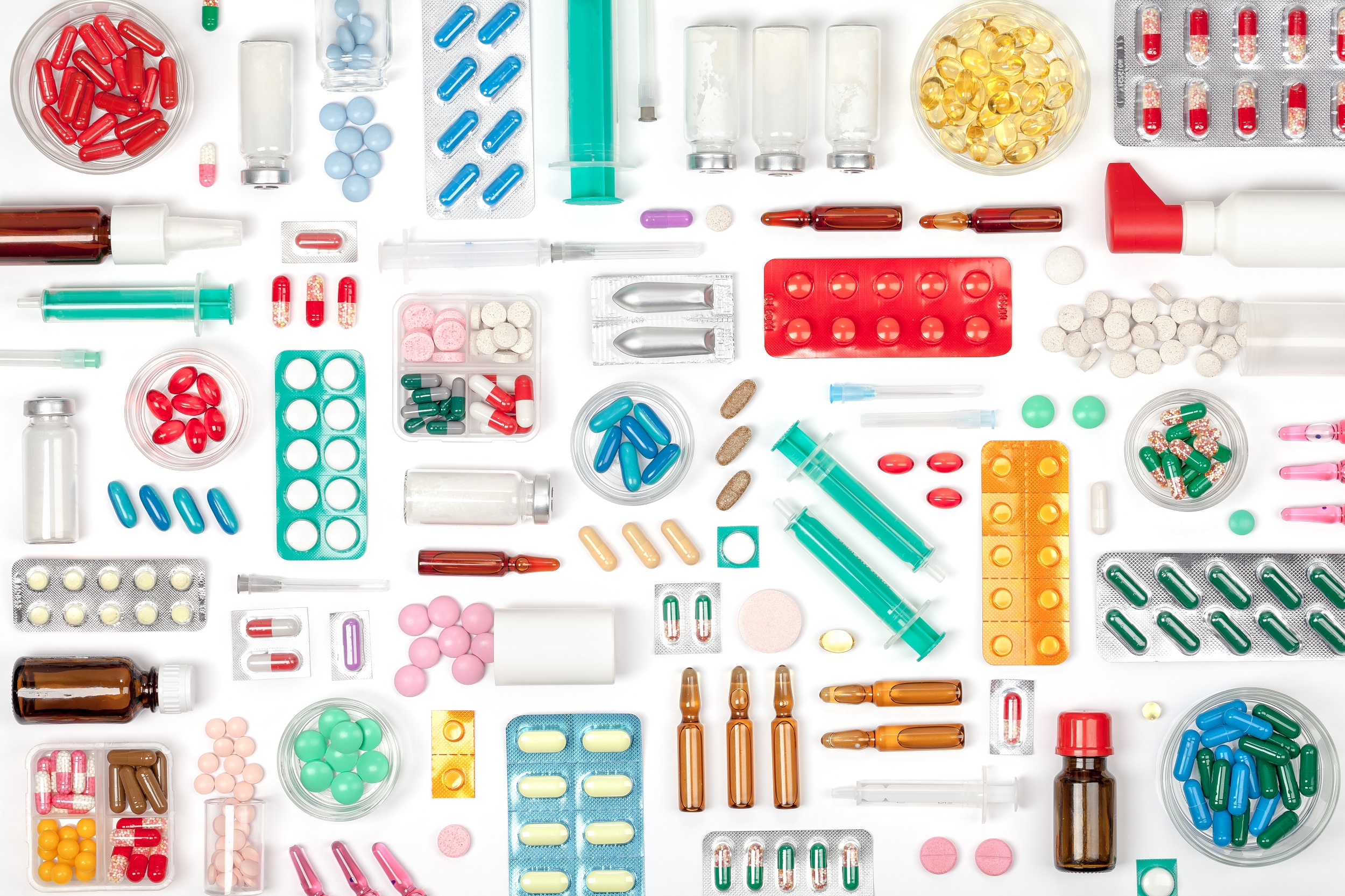 You may remember reading Regina's previous article about immuno-oncology in 2018. Regina is back again to discuss key developments in gene editing and heart failure devices.

CRISPR technology or gene editing is interesting because it is used both as a research tool to advance the knowledge of diseases, by discovering gene mutations specific to diseases and as a form of potential treatment by editing specific gene mutations.

CRISPR/Cas9 was developed to edit genes easier, cutting DNA into two triggers both non-homologous end joining (NHEJ) and Homology Directed Repair (HDR) where NHEJ can lead to unwanted off-target side effects that are permanent even though the HDR may be the predominant pathway that is used by scientist. This led researchers to search for safer alternatives in avoiding a DNA break in the following methods:

The REPAIR system is based on Cas13, an enzyme that does the same as Cas9, but for RNA. The scientists created a deactivated version of the Cas13 enzyme, PspCas13b, which binds precisely to a stretch of RNA, but does not cut it. They combined the enzyme with the protein ADAR2, which switches A to I in RNA transcripts, and then improved the tool to cut down on off-target effects.

"So far, we've gotten very good at inactivating genes, but actually recovering lost protein function is much more challenging. This new ability to edit RNA opens up more potential opportunities to recover that function and treat many diseases, in almost any kind of cell,” said Feng Zhang, core institute member at the Broad Institute, in a press release.

Scientists from UC San Diego are also working to correct mistakes in RNA in diseases that are caused by excess repeats in RNA sequences, causing the RNA to clump together in cells. The RNA-targeted CRISPR managed to clear majority of the clumps and RNA sequences errors in disease models such as Huntington’s and a type of ALS. Scientists have struggled to figure out how these toxic protein clumps cause neurons to die.

Other scientists have used the CRISPR technology to knock out every gene in the genome, allowing them to zero in on genes that protect neurons against the toxic effects of protein aggregates by being inactivated. They discovered that knocking out a gene called Tmx2 prevented cell death in mouse neurons. "If you have a small molecule that could somehow impede the function of Tmx2, there might be a therapeutic window there" for ALS, said Michael Haney from Stanford in a press release.

Heart Failure is a chronic, progressive condition in which the heart muscle is unable to pump enough blood through the heart to meet the body's needs for blood and oxygen. Heart failure usually results in an enlarged heart. Eventually, the heart will get to a point where it will fail to pump completely, a condition called end stage heart failure and the patient will need a heart transplant.

More than 12 million people in the United States and European Union have congestive heart failure, but there are only about 4,500 hearts available each year for a transplant. While a patient is waiting for a heart, a Left Ventricular Assist Device (LVAD), a device that helps pump the heart for the patient can be used while waiting for a heart transplant or for patients who are not candidates for a transplant because they are too small or frail.

The decision to have a LVAD implanted requires open heart surgery (where the patient has an incision from the top to the bottom of his chest and chest spreaders are used to break open the chest in providing direct access to the heart. A major surgical procedure that has a recovery time of one month and has to be repeated should the patient decide to have a heart transplant when a heart becomes available.

The challenge with the LVAD, is that the device was big and bulky and therefore uncomfortable and cumbersome for the patient and the external battery packs were also big making the patients immobile. As with all these devices, the most common complications are bleeding and stroke depending on the device. 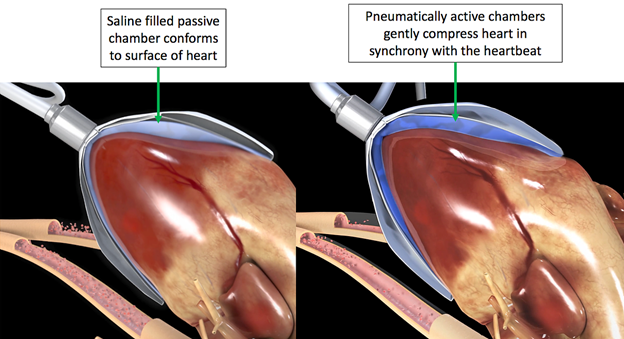 There hasn't been a lot of innovation with LVADs because of these challenges, but Corinnova, a medical device company took on this challenge and developed a device called the EpicHeart. It is a minimally invasive device that surrounds the heart with a plastic encased wire framework. The innermost of two chambers is filled with saline to conform to the shape of a patient’s heart and the outermost pumps air to gently squeeze the heart to increase its output. The recovery time for this minimally invasive procedure is about a week according to the company.

The battery pack is small and portable, the size of a small briefcase enabling the patient to travel anywhere.

For more pharma insights check out the video below!