Disposable Systems - Where Next?

As everyone in the industry is aware the last 10 years have seen a massive growth in the use of disposables systems for the production of biopharmaceuticals; initially in early stage products but increasingly in commercial products as whole or hybrid systems.  We now have available ‘like for like’ alternatives for the majority of upstream and downstream processes, especially for mammalian cell culture based products. With single-use system it is increasingly becoming the norm for all but very large scale processes.

The question now is where  technology goes in the future. Do we simply look at how far the limits of scale and mechanical properties can go, or is it a case of driving down costs and increasing standardisation?  Do we look at how new innovations and possibilities with this kind of technology and how it can be applied to improve development and manufacturing platforms?  It is this last question that I would like to focus on, one which I think could, in the very near future, have an equally large impact as that of initial developments in single-use technologies.

The single-use revolution has not occurred in isolation.  We have also seen the development of ultra scale down fermentation and purification platforms and the development of an increasing range of non-invasive sensor technologies. When these types of technologies are combined with robotic technologies such as the TAP Biosystems ambr® the result is a powerful development platform which is increasingly being adopted by the industry. Additionally, on the academic front we are also seeing the emergence of systems biology and metabolomics based approaches to media and fermentation development.

My perception is that the overall consequence of these developments will be far reaching. Initially, it will lead to more rapid and improved process development reducing timelines and cost for many early stage products. These approaches should also lead to decisions being made on a greater number of data sets and more reproducible experimental platforms.

Existing users are also showing that these high throughput robotic technologies offer much greater accuracy within experiments, but also they are increasing the types of questions asked, and also allowing a much greater insight into biological systems. This is turn, will hopefully lead to not only improved tires but also improvements in process consistency and product quality. With the limitation moving to analytical throughput and the capacity to process and interpret the data generated from such approaches the requirement for different skill sets to design and perform experiments and interpret the data outputs will be needed.

The logical outputs from these will be improved processes, but potentially significantly more complex process strategies in fermentation ; seeking not only to increase levels of productivity from culture systems but also to improve control of product quality. The challenge will then be for manufacturers to use single-use manufacturing platforms for the translation of these approaches from the lab into the production areas.

The initial perception and expectation of single- use systems was that they would lead to simplified production processes and it would just become “plug and play” operations. However, this may be far from reality and that these systems will actually lead to increasingly complex processes and control approaches, but with significantly improved and reproducible manufacturing processes. Only time will tell if this promise is turned into reality. 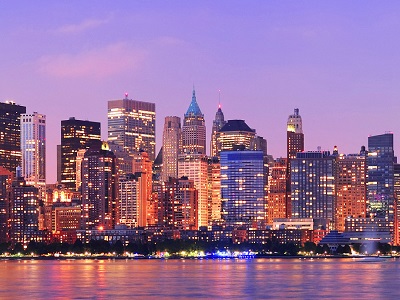 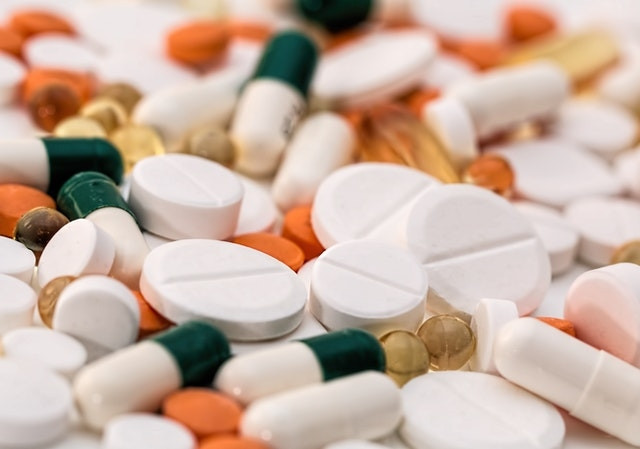 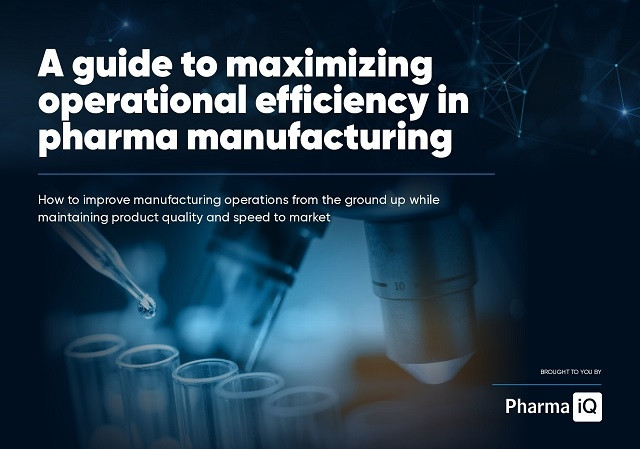 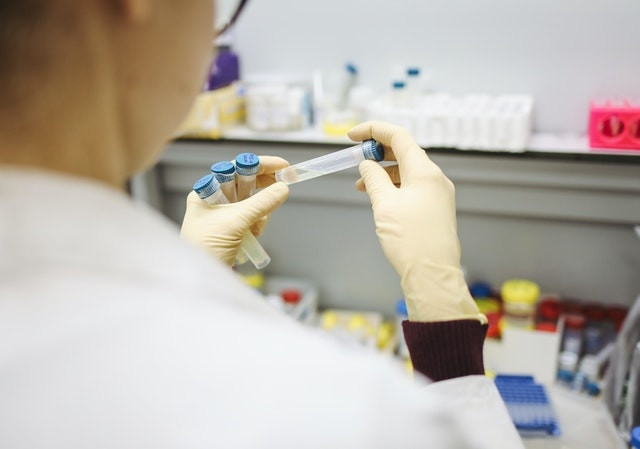 How artificial intelligence can drive greater speed and accuracy in vaccine deve...
2020-07-10
By Billy Sisk 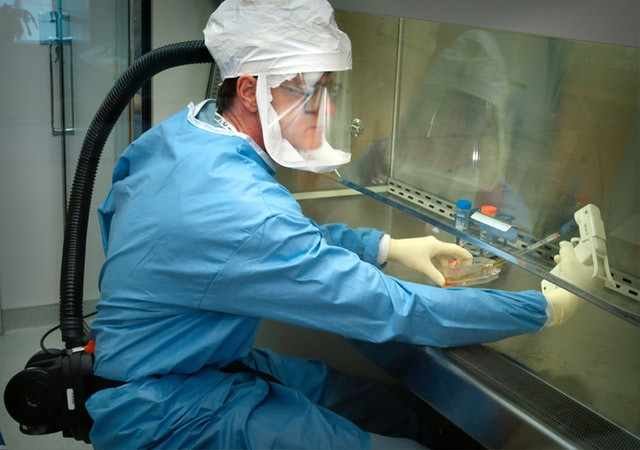 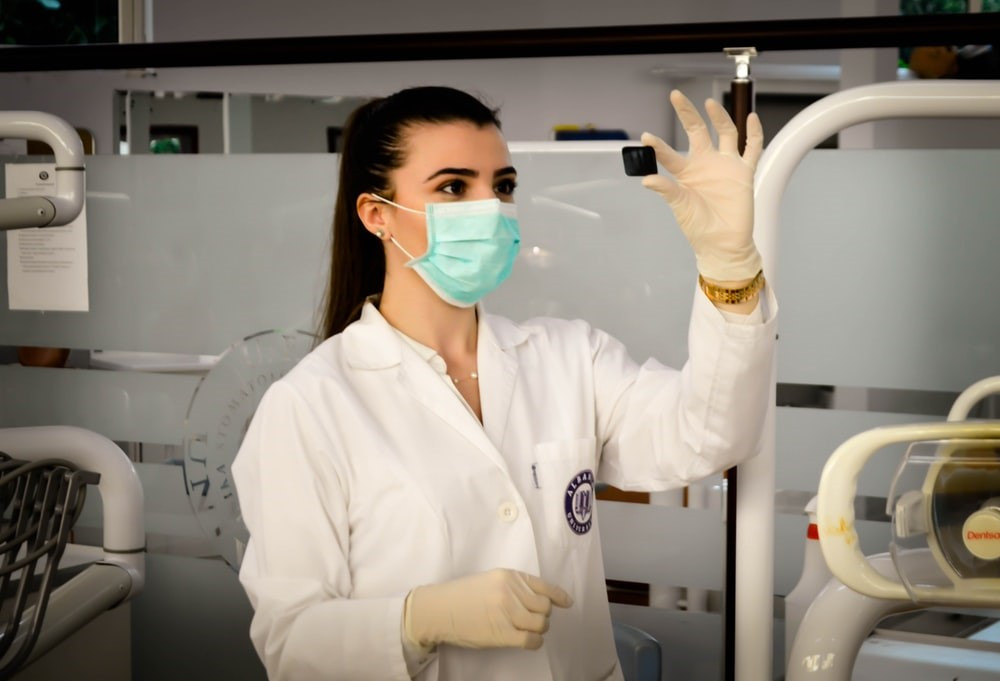 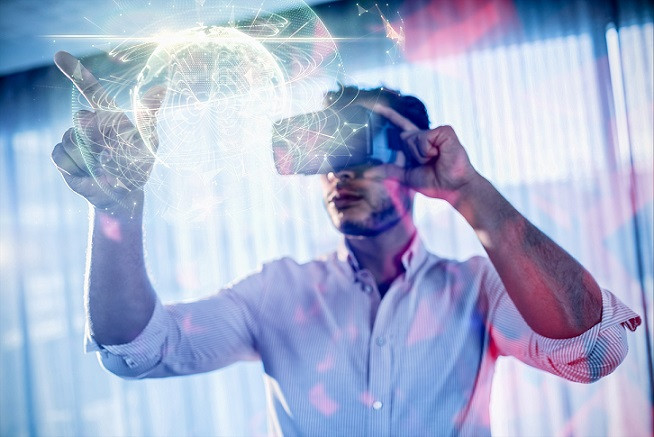 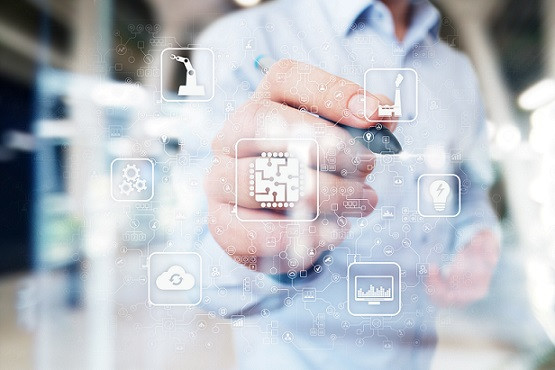 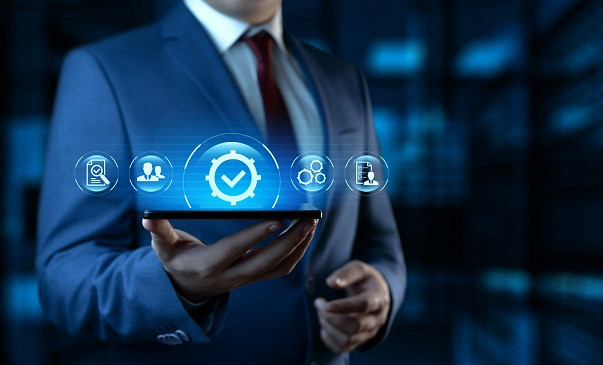 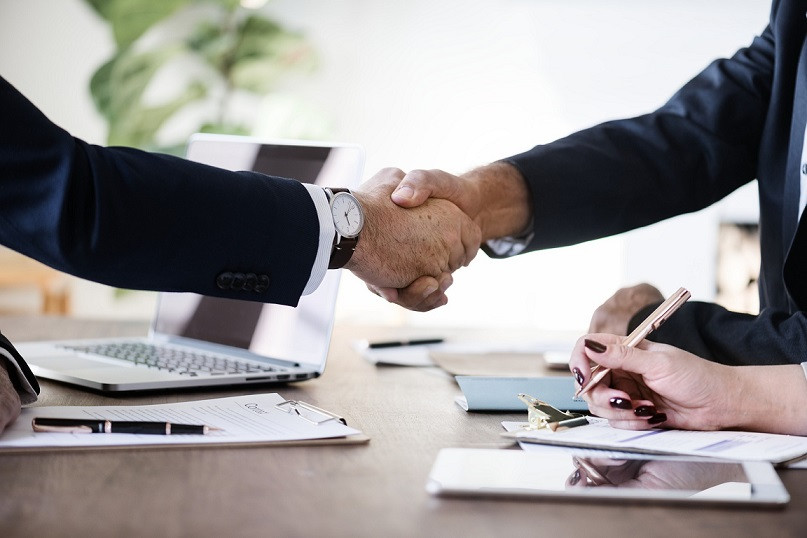 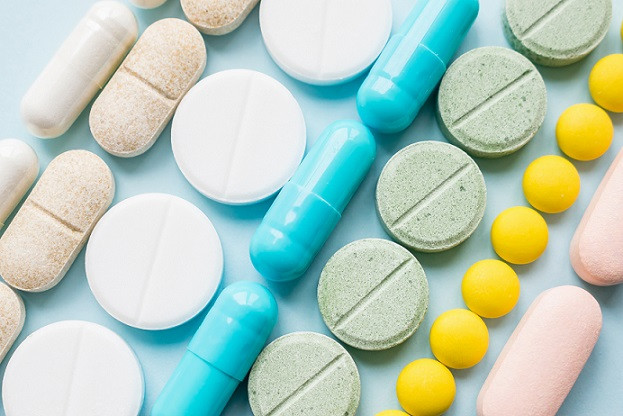 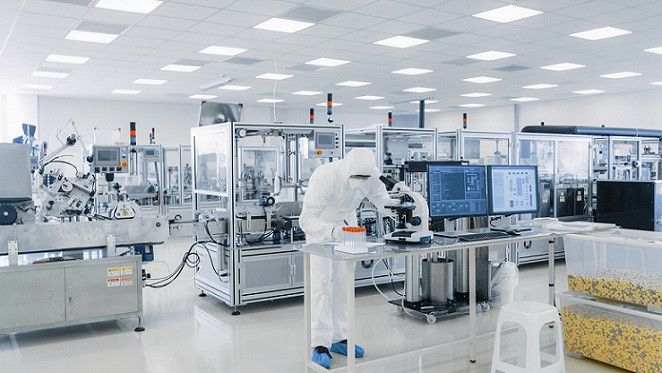