Developing the next generation of electronic medical devices presents many challenges to electrical and design engineers, including low power design, miniaturisation and wireless design.

Steve Makl, writing for Medical Electronics Design, explained that previously the defence and aerospace industries were the ones demanding miniaturisation, but this has now moved to telecommunications and medical devices.

"Many electronics applications have serious space considerations that are pressuring manufacturers to reduce component size," he explained.

Reducing the size of power supplies

Engineering advancements currently taking place within the field of energy storage have the potential to be used in electronic devices in the future.

The Defence Advanced Research Projects Agency (DARPA), which is part of the United States' Department of Defence is working on a project to create lithium batteries no larger than a grain of sand.

Jane Chang, an engineer at the University of California, Los Angeles, who is taking part in the project, is developing an electrolyte which will allow the charge to flow between the electrodes.

In collaboration with her colleagues, Chang is looking to coat micro pillars and nano wires with the electrolyte, to increase their surface-to -volume ratio, the American Institute of Physics reported.

The electrolyte lithium aluminosilicate has successfully been applied to the materials, but the research is still in the early stages.

"We're trying to achieve the same power densities, the same energy densities as traditional lithium ion batteries, but we need to make the footprint much smaller," Chang explained.

Efforts are also underway to reduce the levels of power used for wireless medical devices. The Holst Centre and Imec have been working on ways to do this by combining their specialist fields of nanotechnology and wireless technology.

Earlier this year the companies were awarded the Frost & Sullivan Award for Technology Innovation for their wearable electrocardiograph (ECG) energy harvesting solution.

Made from a thermoelectric material, the device converts body heat to an electric current, which is then transferred to any energy storage system.

The power is then used to drive the "autonomous wearable electrocardiography (ECG) system and a radio which transmits the ECG signal real-time to a base station".

Fourteen units measuring 3x4 cm2 built into a shirt were all that was needed to support the ECG in both outdoor and indoor environments. The device was even shown to be durable enough to stand up to the shirt being put through a washing and drying machine and the prototype required no maintenance throughout its life.

"Maintenance-free devices, self-powered for their entire service life such as the demonstrated electrocardiograph in a shirt, allow for efficient and easy monitoring of human health, which was not possible in the past," the organisations said.

However, energy harvesting solutions are not yet capable of producing enough energy to power many personal devices.

Processing some data locally also has the possibility to reduce the levels of power required by medical devices.

Advances in miniaturisation have been made in recent years, but there is still some way to go. Much of this has so far been made through the reduction of parts.

However, according to Steve Makl, writing for Medical Electronics Design, "simply reducing the case size of a part is not always the most effective way to miniaturise", and as such work has been taking place to combine passive components into "volumetric-efficient multielement packages".

Mulielemental leaded packages are often found in medical devices, although there are now advancements which allow for a smaller use of space. Leadless packages were said to have played the large role in "passive electronic miniaturisation", while arrays better allow for "board area savings".

"Passive component integration is and will continue to be an important contribution in the development of increasingly smaller medical electronics," Makl predicted, whereby different passive elements are combined within a single package.
[inlinead] 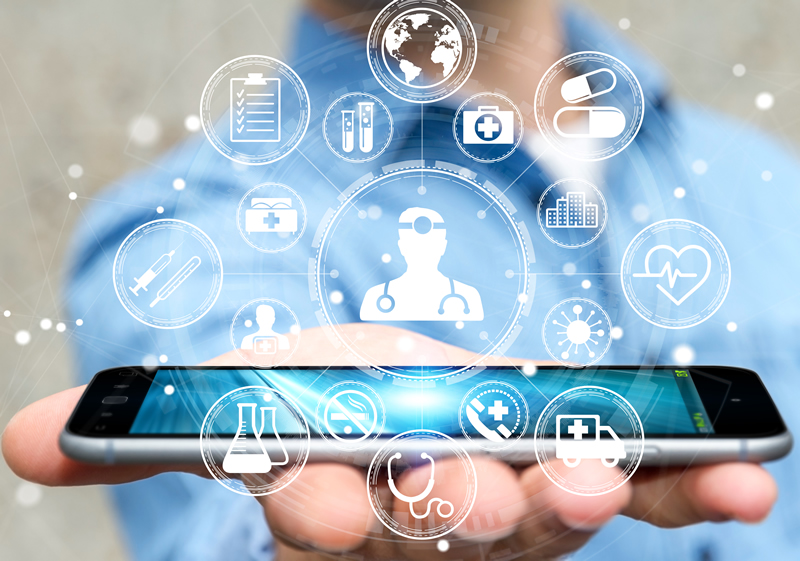 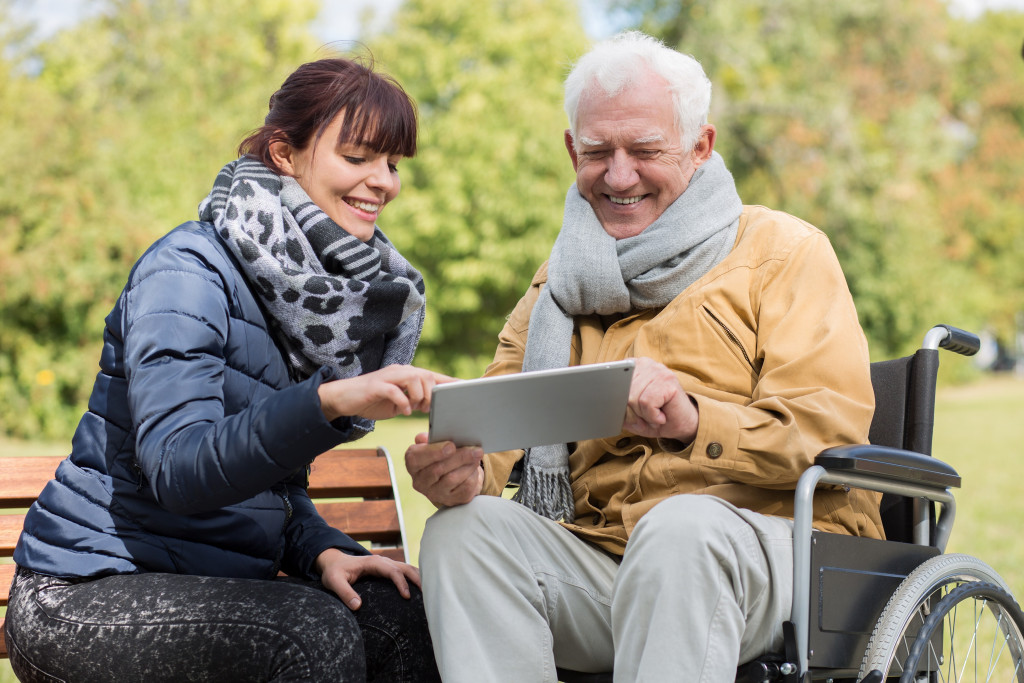 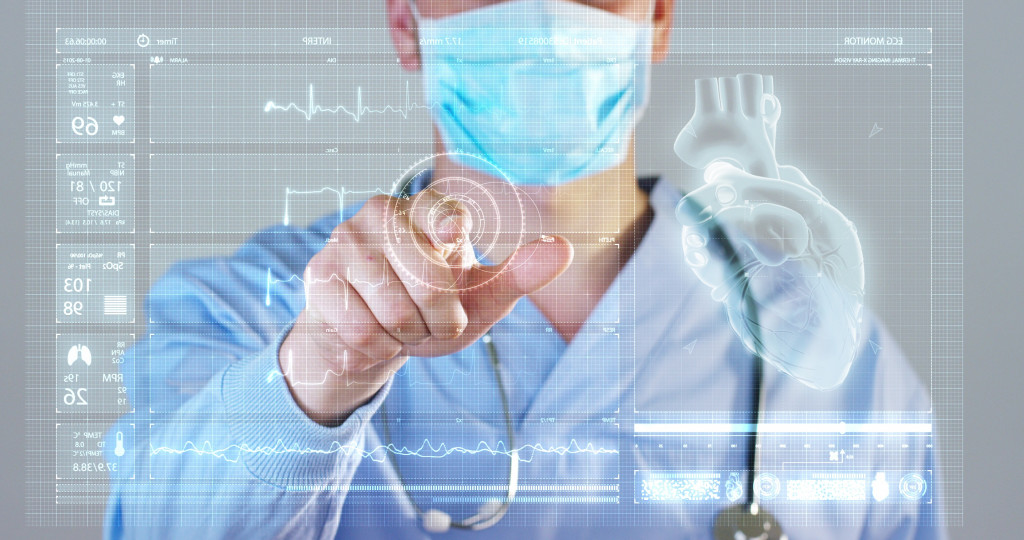 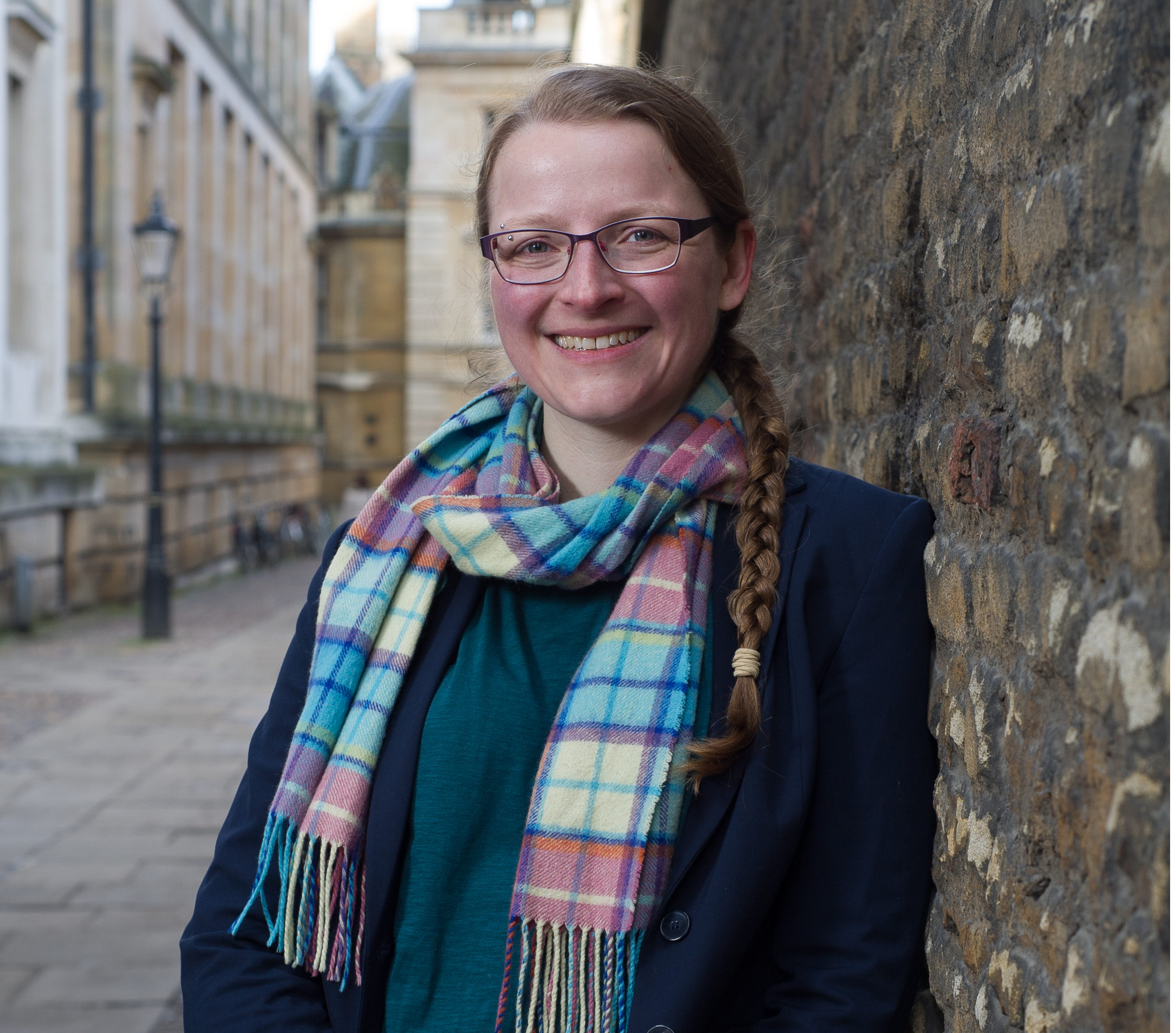 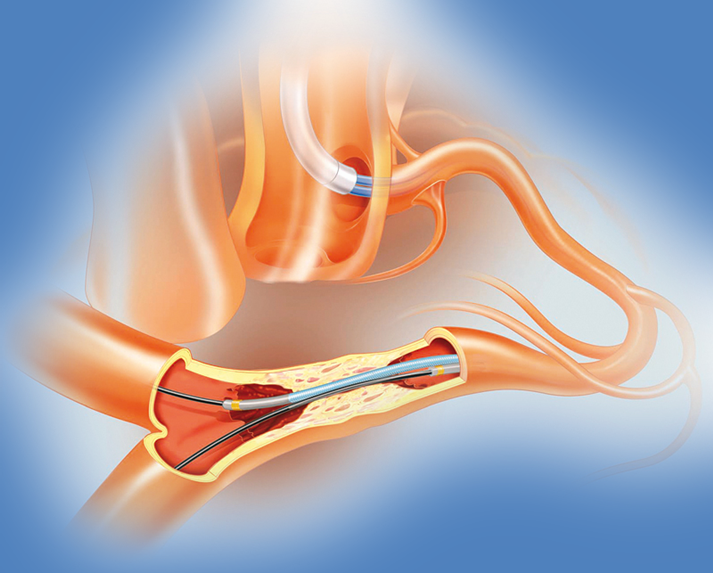 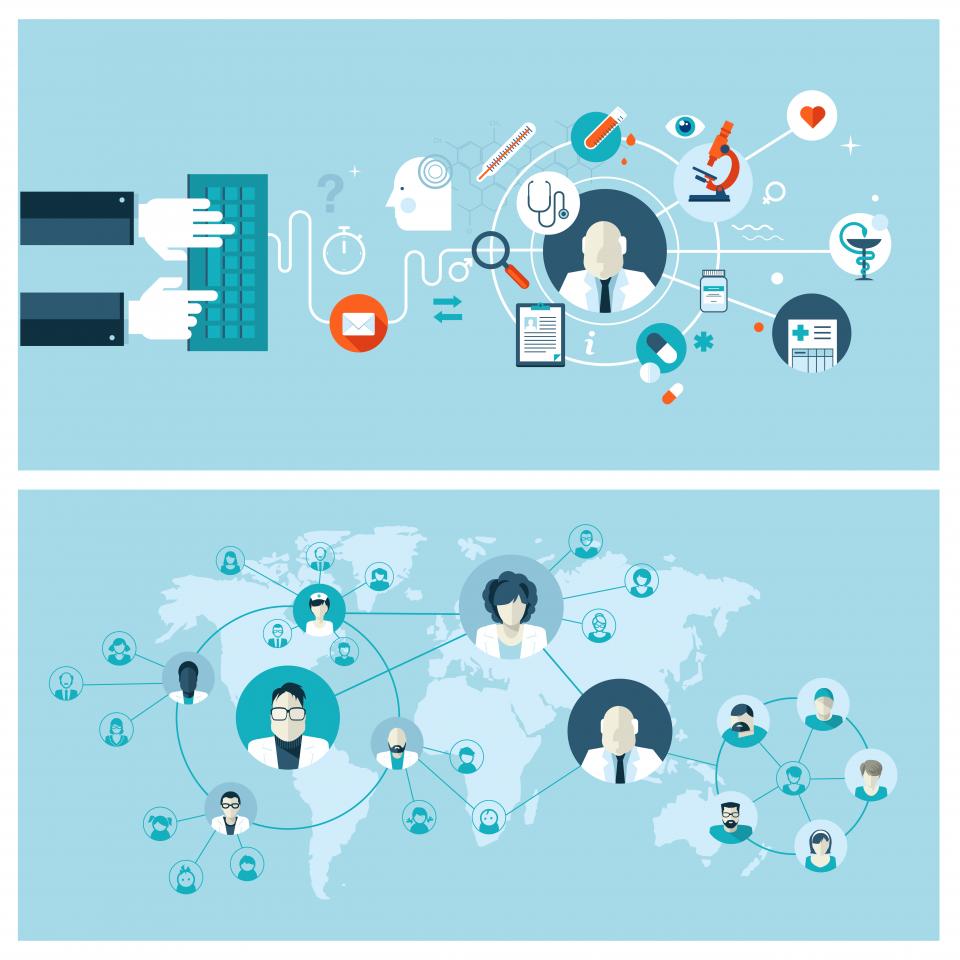 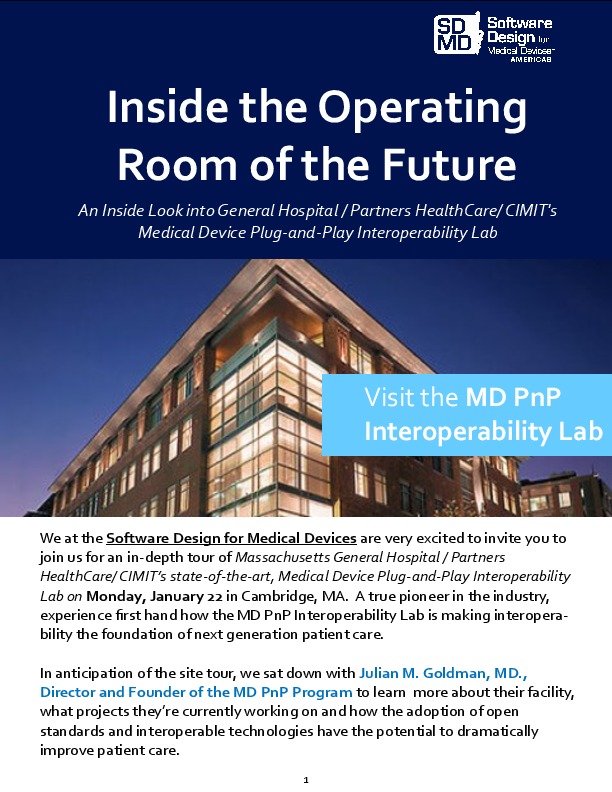