From a better understanding of the genetic make-up of cancerous cells, clinicians can select the most suitable treatments available for a cancer patient

The cancer genome sequencing project, which looked into the genetic make up of cancer cells, allowed the discovery of oncogenic mutations and led to valuable insights into the genomics of cancer.

The Cancer Genome Atlas (TCGA) is considered the most important scientific advance of this century. Genetic mutations responsible for cancer were cataloged to build a significant dataset to advance oncology and industry understanding of tumor development.

A genetic mutation is the permanent alteration of DNA and the respective change in functionality.

Unfortunately, despite all this exciting progress, the frequency of cancer is still on the rise.

How does tumor genome sequencing lead to personalized cancer treatment?

Since 2003, the sequencing of the entire human genome opened the way for researchers to study cancer genome.  The aim being to find driver mutations, which increase the mutation rate in the cell, that lead to a more rapid evolution of the tumor and metastases formation.

Some of the mutations, known as passengers, do not drive progression to metastatic disease. Others, genetic drivers, are considered crucial to cancer cell survival and growth.

This information helps enable the possibility of personalized cancer therapy. 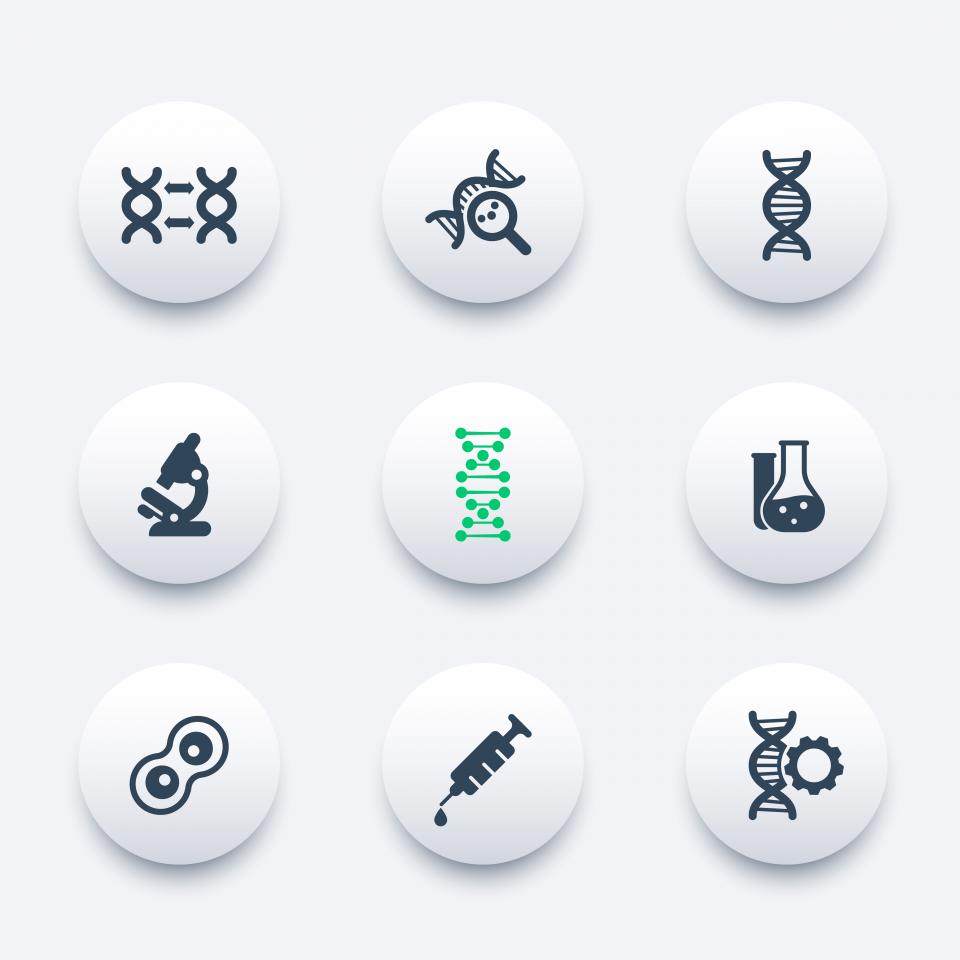 Generally, hereditary cancers are defined by the presence of mutations in DNA repair genes, for instance BRCA1, BRCA2, MSH2 and MYH, which lead to genomic instability. This latter is present in all stages of cancer, from precancerous lesions; even before TP53 mutations are obtained, to advanced cancers.

In studies over the last 10 years, researchers have failed to show chromosomal instability in mouse model experiments as a driver in transformation. These experiments often needed an additional genetic alteration for tumorigenesis, tumor formulation, for instance the deletion of the p53, p21 or p19Arf tumor suppressor genes.

An experiment by Silk et al. showed aggravating the level of chromosome instability in mice model experiments increased cell death and reduced tumor growth. This result might be explained by the absence of cancer-causing entity in these animal models.

Including all types of DNA changes, many are left asking what makes genomic alterations viable in cancer cells?.

The fact is tumor DNA sequencing data shows that DNA mutations in cancer cells are multiple and heterogeneous. Adouda Adjiri suggested that future cancer research should focus on identifying the initial event responsible for the switch from normalcy to malignancy and what elements switch in this cell (normal versus malign) to the cause of cancer. This might result in cancer cure.

Firstly, it is important to explain the issues in malignancy, reconciling these genetic manifestations into a comprehensive model.

Cancer hallmarks described by Hanahan and Weinberg provide an effective concept for the development of cancer and offer a solid basis in this endeavor.

Adouda Adjiri said that:  “The classical multi-stage model of carcinogenesis may explain tumor evolution, but does not explain tumor initiation thought here unlikely to lie on DNA sequences.”

Besides, other factors might contribute to the overall variability of tumor cells in all types of cancer: epigenetic alterations, gene expression stochasticity, cellular differentiation hierarchies and tumor microenvironment.

It is very important to consider the biological diversity of cancer among patients with potentially similar tumors and more specifically with common driver mutations. Researchers have illustrated that there are variable responses and even intrinsic resistances to driver- and mechanism-targeted therapies.

Researchers need a deeper understanding of these differences as well as the particular drug sensitivities and insensitivities to achieve efficient targeted therapies for patients.

A new era of personalized diagnostics and therapeutics

Personalized medicine is not as toxic as chemotherapy and radiotherapy even though angiogenesis inhibitors may have some side effects. However, these side effects are usually manageable (such side effects are: high blood pressure, a rash or a dry skin, diarrhea, fatigue, low blood counts, problems with wound healing).

One approach that requires further investigation is the use of  specific DNA repair inhibitors in combination with DNA damaging drugs.

Angiogenesis inhibitors are considered as unique cancer-fighting agents because they help inhibit the growth of blood vessels instead of the tumor cells.

In some type of cancers, angiogenesis inhibitors are most effective to block tumor growth when combined with additional therapies, particularly chemotherapy.

For this reason, this type of therapy may need to be administered over a long period.

By combining strategies researchers will not only be able to target cancer cell intrinsic pathways, but also cancer cell extrinsic cell pathways.

The next few years will hold dramatic changes in cancer cures and treatments, with a special thanks to the new era of personalized diagnostics and therapeutics.