This article has been featured on the blog pages of the Institute of Global Health Innovation, Imperial College London.

Even though drug development for Alzheimer’s Disease has a steep failure rate, past experience is benefiting future endeavours

Alzheimer’s is the most common form of dementia – the irreversible loss of memory and other cognitive functions which eventually make daily tasks unmanageable.

As the life expectancy of the world’s population grows, Alzheimer’s is becoming more common. Estimates suggest that  the number of affected US patients will climb from 5.3 million to almost 14 million by 2050.

In the fight against this affliction, many have dedicated their careers to revolutionising how the neurodegenerative disease is diagnosed and handled. Recent studies have created artificial intelligence that can identify the presence of Alzheimer’s up to two years before a doctor.

According to the Alzheimer’s association, advances have been made in the understanding of progressive brain cell failure with “..promising targets for next-generation drug therapies under investigation in current research studies”.

However, the failure rates are high when it comes to creating new medical treatments to stop, slow or prevent Alzheimer’s. Between 2002 to 2012 there was a reported 99.6% failure rate within drug discovery for this condition. 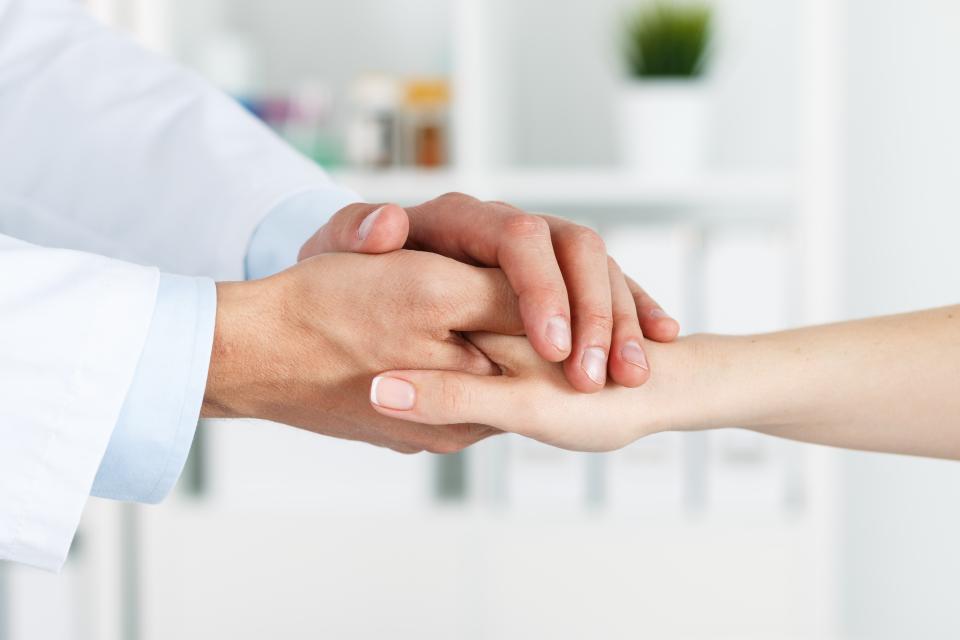 Animal testing has long played a key role in the development of drugs and the understanding of how diseases function. However, animal models also have critical translation issues when results are compared to human trials.

Dr Jeffrey Cummings, Director at the Cleveland Clinic Lou Rovo Center for Brain Health, notes that past Alzheimer studies have shown that these assays are unable to provide reliable evidence about the potential impact of the disease on the wider array of pathology characteristics. Nor can they predict the success of a candidate in the human settings.

Amid pressure to limit discovery losses and be more ethically responsible,  a movement is building to encourage researchers to develop drug testing models that do not involve animals.

One area of research with the promise to replace animal models within preclinical testing is the use of induced pluripotent stem cells derived from human Alzheimer’s sufferers.

Cummings notes that disease-modifying therapies require a large clinical trial base. With patient recruitment for trials a considerable obstacle, clinical sites often need to be based in various regions around the world.

This multi-region set-up causes data to be influenced by variables including language, culture, trial experience and genetics. In some cases, this influence could be enough to compromise the ability to reliably demonstrate cause and effect when comparing the placebo and the drug candidate.

Biomarkers, factors that indicate the presence or the severity of a disease, are crucial to understanding how diseases operate. Protein Beta amyloid and amyloid plaque on the brain is a key biomarker of Alzheimer’s.

With a view to contribute to the wider understanding of the neurobiology of Alzheimer’s and how to combat it’s effects, Cummings urges sponsors to gather “amyloid-tau, neurodegeneration biomarker data as well as other emerging biomarkers.” This specifically refers to biomarkers that are linked to “the mechanism of the intervention to delineate a comprehensive view of the impact of treatment.”

Confirm the biomarkers of trial recruits

Those with mild dementia and without the key amyloid plaque biomarker are not seen to meet the trial requirements for Alzheimer’s research.

This is due to the differences in condition severity and disease progression patterns. By including patients that do not meet biomarker requirements researchers can skew the integrity of the results.
Cummings notes that diagnosis of participants should be confirmed through techniques such as amyloid imaging.

The task of curing the world’s primary neurodegenerative disease is an uphill struggle.

However, informing today’s drug discovery with lessons learned from failed trials will enable pharma to discover the drugs urgently needed by the rapidly-expanding population of global Alzheimer’s sufferers.

This article has been featured on the blog pages of the Institute of Global Health Innovation, Imperial College London.