No vacancy at the lab: Scarcity means rising rents for prime lab facilities

Frustrated by the fight for prime lab space in the US, life sciences companies are exploring the surrounding suburbs of major clusters for more affordable research facilities

The most innovative square mile of the planet is a battleground for both talent and space, and the armory is growing more expensive.

Lab space in Boston’s prestigious East Cambridge neighborhood hit a record high of $75.05 per square foot in 2016, jumping 10 percent over the last year. And, those who occupy these coveted spots aren’t budging: renewals in 2016 were nearly double that of 2015.

JLL’s 2017 Life Sciences Outlook Report highlights a similar story playing out in San Francisco and other major life science hubs. Companies are clamoring for space in nine of the top 10 U.S. clusters, even though vacancy rates are in the single digits and rent increases are sometimes in the double digits. The report finds new real estate solutions arising this year—with a mixture of new urban lab spaces and more options in submarkets and secondary clusters.

Making room in the epicenter

Despite rising cost pressures, locations in or near top clusters remain a priority as companies pursue access to leading research institutions, quality talent pools and the infrastructure necessary to grow their business. Construction is booming in the industry’s prime real estate zones to create new space in the center of the action.

Boston has found a way to marry the industry’s talent and real estate requirements by creating a new lab micro-cluster within the city’s high-tech Seaport District. One major Seaport District project is the 375,000-square-foot Innovation Square (iSQ), which will cater to both established biotech companies and smaller firms seeking incubator space. The Seaport District is particularly intriguing for life science companies attempting to attract critical tech talent that is needed to boost their data collection and analytic capabilities.

Just a couple of hours south, the Big Apple has stepped up its life sciences game. To position the city as a global life sciences leader, the city launched a 10-year, $500 million LifeSci NYC initiative in December 2016. A $100 million applied life sciences campus is under development to serve as its anchor. Meanwhile, the 1.3 million square feet of lab space already built inside Manhattan is fully occupied. 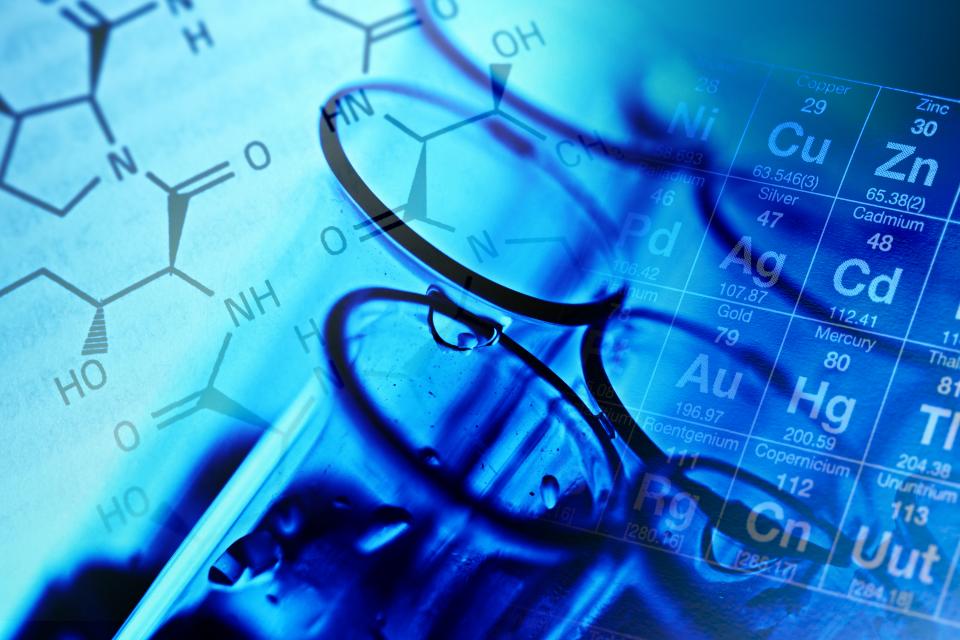 Growth sprawls to the suburbs

Frustrated by limited options and limited funds, some life science companies are looking to the surrounding suburbs of major clusters for reprieve. In Seattle, for example, lab space is nearly impossible to find in the Lake Union and Capitol Hill neighborhoods and there’s a dearth of new construction. As a result, more companies are pushing toward the suburbs of Bothell and Redmond, where real estate prices drop by nearly half compared to prices in central Seattle.

Washington’s largest biotech company, Seattle Genetics, is expanding its campus in Bothell to accommodate its growing workforce. However, being on the outskirts still offers easy access to the deep pool of tech talent in the city.

In San Francisco’s Mid-Peninsula, which boasts one of the densest concentrations of highly qualified life sciences professionals and some of the largest life sciences players in the country, new developments are underway to help alleviate the current space crunch. Vacancy hovers around 1 percent in its North County region, and a new one million-square-foot speculative development, The Cove, is already nearing full occupancy as it reaches completion. Developers are breaking ground this year on another 1.9 million square feet of speculative space.

Similarly, some life sciences companies are avoiding New York City’s high rents and crossing the bridge to Brooklyn, where more than 600,000 square feet—or more than 40 percent of inventory—of lab space is available. Some companies are opting to venture further out to Long Island, where pharmaceutical and medicine manufacturing jobs have surged 30 percent in the past year.

The Long Island Bioscience Hub has been a catalyst for the region’s growth, helping to commercialize bioscience findings made throughout the region. Growth comes with a more affordable price tag here, with rent in Suffolk County averaging $25 per square foot. Vacancy rates stand at 9 percent, creating some interest in new construction. For example, a new 260,000-square-foot manufacturing facility is under construction to house two locally based companies.

New clusters rise from the shadows

Texas has been quietly nurturing new life sciences clusters over the last few years. Houston is jockeying to position itself as a “Third Coast” for the industry. Texas Medical Center (TMC), the world’s largest medical complex, helps connect resources and institutions to advance new life science initiatives. Johnson and Johnson Innovation recently launched its 30,000-square-foot incubator, JLABS, at TMC. Medical leaders in Houston are fundraising to build a new $2 billion, 30-acre commercialization campus in the center of its healthcare industry.

Making something out of nothing

One might expect the low availability of life science space to spur customized, build-to-suit developments. However, new construction isn’t often a feasible option, given rising construction costs and, in some markets, a scarcity of land.

Innovation has always been at the heart of the life science business, driving new areas for research and development and identifying cures for complex diseases. Now, those same principles must be applied to the business to solve their location challenges. Companies must weigh the risks and benefits of sticking with the benefits that accompany a high-cost, prime location versus exploring where a more affordable, less traditional path might lead.