The mysteries of orbital epigenetics and cancer research

Michael Popov of  Prime States Quantum Lab, London examines how gaps in our understanding of time could unlock revolutions in cancer studies and epigenetics

Before 1950 time was determined by the regular rotation of the Earth, so the second was defined to be 1/86400 of a day.

Development biology still uses this same standard of time, suggesting that every 1/86400 of a day (every second) our body processes around 10^7 cell divisions.


Although, this astronomic standard of time is not completely exact. This is due to the fact that the length of the day fluctuates seasonally (large-scale atmospheric motions, tidal dissipation, etc). Therefore, researchers must accept that this figure of 10^7 cell divisions per second could lead to costly mistakes in genetics.

The development of atomic clocks in 1949-1955 made it possible to envision a standard of time based on gravitational physics instead of astronomy.

However, applications of a new standard of time in biomedicine may produce an unexpected revolution in epigenetics, molecular biology and cancer studies in general. 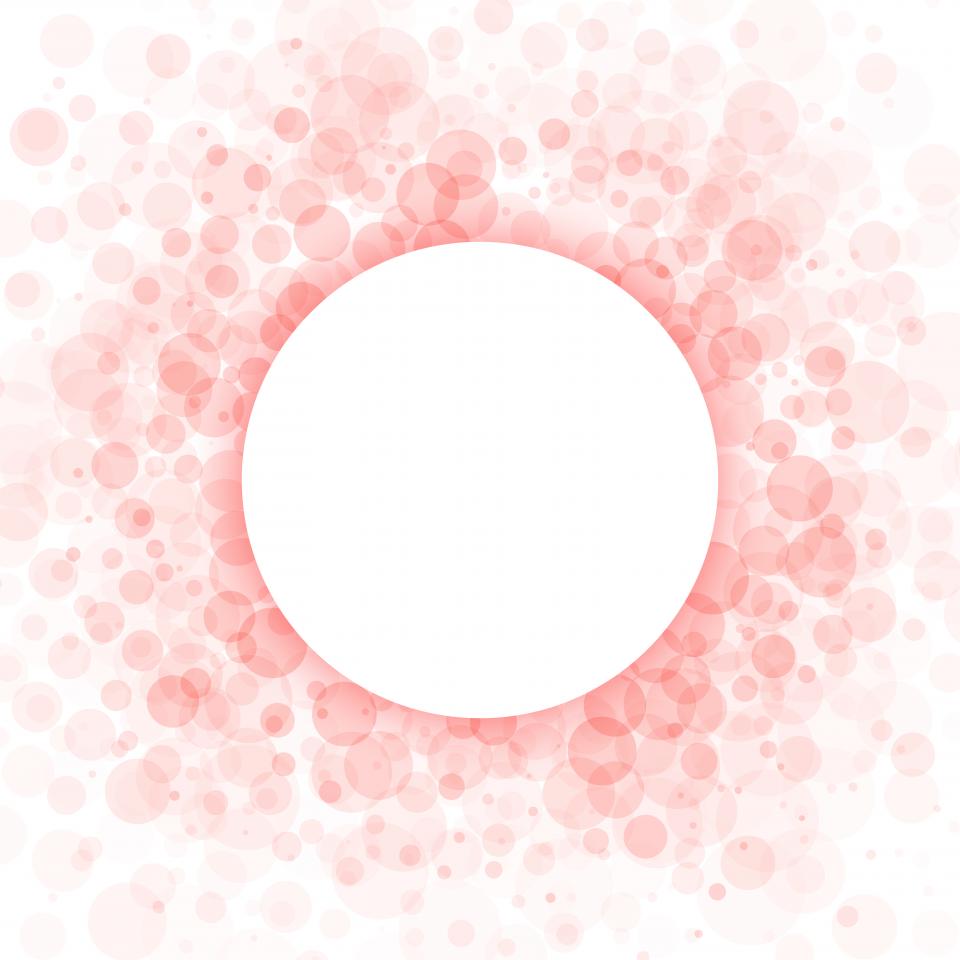 All clocks need a regular rhythm in order to mark the passage of time. Such regular rhythm may be provided by a pendulum in a mechanical clocks or a quartz crystal in digital clocks.

Atomic clocks use certain types of atoms to perform this function, namely: the atoms absorb light at very precise frequencies which can be measured.

These frequencies are in cycles and each of these cycles act as the tick of a classical clock.

More recently, optical atomic clocks have been developed to operate with visible or ultraviolet light.

Higher-frequency optical clocks have the potential to provide more stable time signals, although microwave technologies are still being improved.

The application of these devices could refine the possibility of understanding the natural synchronization in cancer-like pathological development and cell traceability down to a common reference time scale.

For example, cancer researchers try to calculate the timing of signals to synchronize developing systems in embryogenesis and pathology. This is also conducted to record when and how many new cells are generated.

The so called "Hayflick limit" on the number of all possible cell divisions in cancer studies (H=53) assumes an existence of an inner clock inside a cell (Hayflick's "replicometer ").

If we can know a precise time for the Hayflick event counter, then we can make accurate measurements of gravity-dependent biological processes.

New developments in the early 1970s signaled that gravitational physics (Einstein's General Relativity) needed to be incorporated into the practical definition of time in biology.

Two clocks in the surface of the Earth differ in their rates by 1 part in 10^13 for every kilometer in height difference. This means that orbital clocks tick faster than clocks in the ground by about quite essential in molecular biology – 38.6 microseconds per day.

As is known, the existence of Hayflick's clocks and cell's calculators are implied by two observations.

First, that normal cultured human fetal cells only undergo an exact number of doublings. Secondly, cryogenically preserved cells have a memory of how many times they have divided when they have been frozen.

In other words, cells " remember" how many times they have divided.  Such a counting mechanism has been referred to a clock related merely to rounds of DNA replications but not to the passage of physical time.


He managed to predict today's success of LADA experiments in ISS in the 2000s. By following Parfenov we may discover that relativistic (non-newtonian or nonclassical) effects of gravity could be essential for key findings within orbital epigenetics.

In the context of cancer orbital studies (4), Hayflick's timing mechanism may be related to the passage of physical time. Also, we can find rational explanations for the two Watson's observations:

It simultaneously turns up the synthesis of the more than 1000 different proteins, correspondingly. Such sort of work of almost 400 - amino acid long polypeptide cannot be understood without assumption on Hayflick’s timing mechanism.

Observation 2. By negatively regulating Myc levels, the circadian rhythm regulator (PERIOD 2, or PER2) functions as an important tumor suppressor.

As the industry considers the value of deconstructing how it views time, it could unlock hidden rules in how cancer cells are wired.