Pharma businesses in 2018 face profound uncertainty because of the increasingly assertive style of national leaders whose decisions are hard to predict.

The forecast comes in Control Risks’ annual RiskMap, a political and security risk forecast for business leaders and policy makers across the world, published today.

Richard Fenning, CEO of the specialist global risk consultancy said: “Despite the most positive global economic outlook since the end of the financial crisis, we are entering a year of geo-political fragility that has the potential to trigger shockwaves to global stability and business confidence.

“The biggest risk is that the next world order will be imposed, not agreed, set-off by further nuclear brinksmanship between the US and North Korea, or wide scale destabilisation in the Middle East because of escalating Iran-Saudi Arabia rivalry.

“While these events are unlikely, what is certain is that global dynamics and perceptions of risk are being shaped by a more robust, personalised and unpredictable style of political leadership in many parts of the world, making business planning very difficult.” 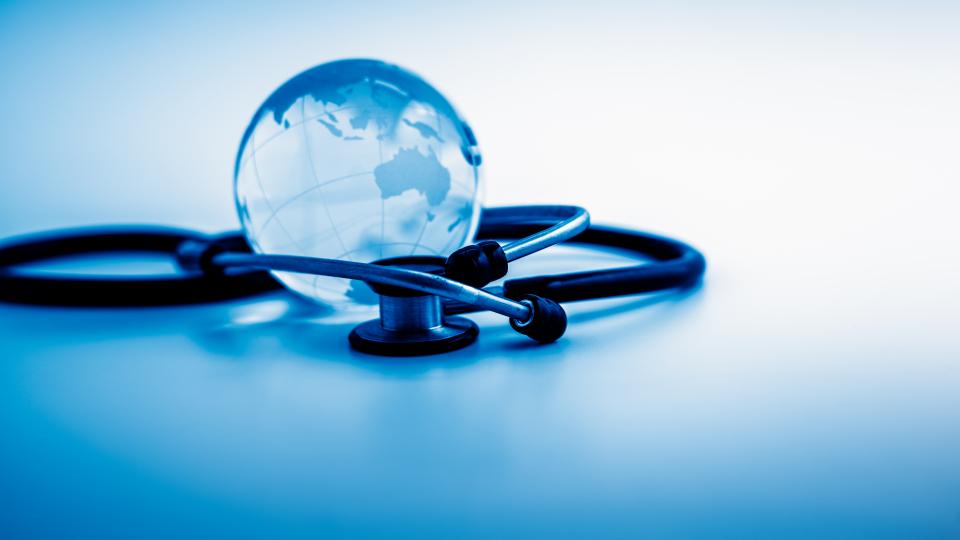 Control Risks has identified the following as the key risks facing businesses in 2018:

Large-scale cyber attacks against infrastructure - 2017 was the year of major but random disruptive attacks. 2018 could see the likes of WannaCry, NotPetya and BadRabbit recur, but in a more powerful, targeted and disruptive manner. National infrastructure systems are particularly at risk.

Such attacks will target primarily countries in regions of heightened security and military tension. Attacks on the UK will be unlikely due to factors including a lack of significant international conflict involving the UK and a strong cyber defence posture from UK agencies.

North Korea escalation - War on the Korean peninsula is unlikely, but while the paths of escalation are clear, de-escalation is harder to plot. The search is on for the next best option. The risks of miscalculation and accidental escalation are the highest they’ve been since North Korean leader Kim Jong-un assumed power.

US gets protectionist - Low likelihood, high impact, but the threat is there: in a year of mid-term elections, NAFTA negotiations fail to make enough headway, Donald Trump pulls the US out of NAFTA and the WTO, and goes after China on trade, causing profound disruption to international commerce.

Regional rivalries in the Middle East – Ambitious Saudi Arabia and assertive Iran will not go to war, but across the region their rivalry will inform and inflame conflicts and enmities in Syria, Lebanon, Iraq and Yemen and between Israel and the Palestinian Territories.

Personalised leadership – Astride the business risk landscape is a collection of assertive world leaders who rely heavily on nationalism and, to varying degrees, populism. Prone to capricious decision-making, they find foreign companies convenient targets. More than ever, knowing the mind of the person at the top is essential.

Fenning added: “While 2018 will be a turbulent political year, heavily influenced in many areas by heightened nationalist pressure, global businesses must go into January with a cool head. Trying to understand the motivations of global leaders and the potential impact of their actions will be critical to making the right strategic business decisions.”