New global research reveals that professionals who fail to facilitate their data being stored by search firms stand to miss out on crucial career moves and associated salary boosts when General Data Protection Regulations (GDPR) come into force in next May.

The survey of over 350 global search firms: Unintended Consequences - Why GDPR could move executive careers into the slow lane around the globe found that senior executives typically hear from a search firm at least once a year, but 32% of respondents expect this to happen three to five times a year.

For this to happen, search firms need to store information on executives – and to comply with the new GDPR regulation many agencies will need to significantly alter their current practice. 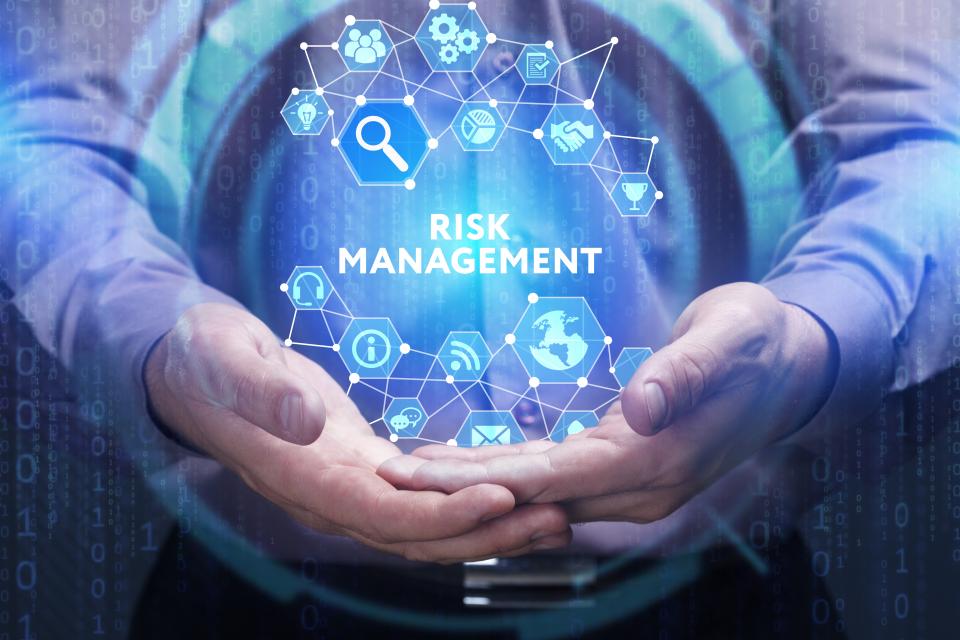 Despite this, few search firms that took part in the survey believe that professionals are conscious of just how much GDPR will impact their career progression.

Jens Friedrich of search firm SpenglerFox isn’t convinced that executives are fully aware of how GDPR may affect their career options, particularly as an executive will typically change jobs every 3-4 years.

Commenting on the research, Jason Starr, CEO of GatedTalent said “Our research clearly demonstrates that engagement with search firms plays a key role in the progression of talented and ambitious individuals.  However, few executives seem to realise the effect GDPR may have on their career and salary prospects and that its effects will be felt, not just within, but also outside the boundaries of the European Union – any executive whose information is stored in Europe is covered by these rules, be they European or not.”

Find out how to leverage cloud technology across your R&D strategies to enhance team collaboration a...