The medical investigations uncovered an extensive network of criminality involving UK businesses such as wholesale dealers and a small number of registered pharmacies involved with diverting medicines. 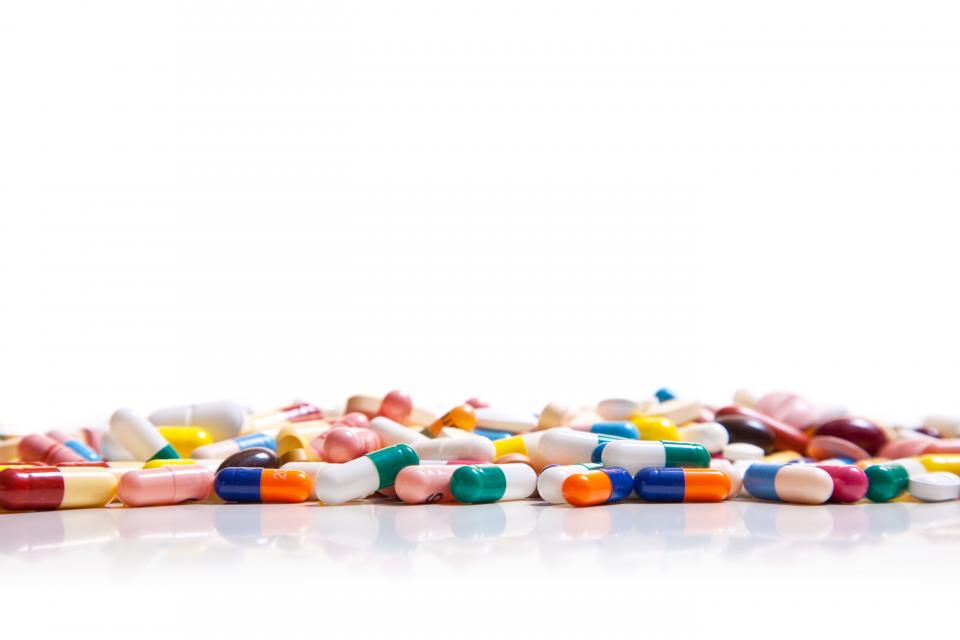 The medicines are then being sold through websites acting illegally. Criminals exploit vulnerable people by selling medicines through unregulated websites and stealing their credit card details.

Duncan Rudkin, Chief Executive of General Pharmaceutical Council said that the group is working closely with the MHRA in these ongoing investigations into these very serious criminal offences.

“We have already taken action to suspend five pharmacists under interim orders and are actively reviewing at each stage of the investigations whether we need to take further action to protect the public.

“We would also strongly urge people not to take any prescription medicines unless they have a valid prescription, as they could be putting their health at serious risk.”

£100m of medicine vanishes from the legitimate supply chain

These investigations into Prescription-Only Medicines were triggered by a significant diversion case in 2016 involving more than 200 thousand packs of benzodiazepines and other hypnotics/anxiolytics .

All of the Prescription-Only medicines currently being investigated have the potential to result in addiction.

The MHRA estimates that between 2013 and 2016 £115-200m of medicines were diverted from the legitimate supply chain onto the criminal market, putting thousands of vulnerable people at risk.

Victoria Atkins MP, Minister for Crime, Safeguarding and Vulnerability said: “I welcome this investigation by the MHRA, which shows there is no hiding place for criminals who try to sell prescription drugs illegally.

“Drug misuse can cause untold harm and devastate lives and this Government will take whatever action is necessary to keep our families and communities safe.

“Our Drug Strategy sets out a balanced approach which brings together police, health, community and global partners to tackle the illicit drug trade, protect the most vulnerable and help those with a drug dependency to recover and turn their lives around.”

Non-compliance and self-diagnosis from patients

The independent review into dependence and addiction to prescription drugs, recently announced by the Department of Health and Social Care, highlights the dangers of self diagnosis and medication.

The review will examine the results of a recent Home Office medical survey which found 7.6% of adults had taken a prescription-only painkiller not prescribed to them.

Opioid epidemic in the US

The dangers of induced medical dependancy is evidenced by the US's prescription pain-killer addiction crisis. This epidemic, otherwise known as the Opioid overdose crisis, has led to the death of thousands.

Read more: What’s next in the fight against the opioid crisis

There is no indication the criminality uncovered in the MHRA investigations has led to medicines shortages or issues with the legitimate supply of medicines to the public and medicines supplied with a prescription, through registered pharmacies, are unaffected.

The arrests linked to the investigations have been made for offences such as possession with intent to supply a controlled drug and offences under the Proceeds of Crime Act.