Michael Popov Director Researcher at Prime States Quantum Lab looks at how artificial intelligence is being applied at the forefront of medical research, including the likes of oncology.

Non-classical AI differs from its classical counterpart in that it solves mathematical problems by AI supervised, unsupervised and reinforced learning micro - machines.

These technologies can also transmit quantum information in the terms of qubits: within the classical framework of AI computer a bit has two possible states, 0 and 1, whereas within the quantum framework a qubit can also be the superposition of these 0 - and - 1 states at the same time. 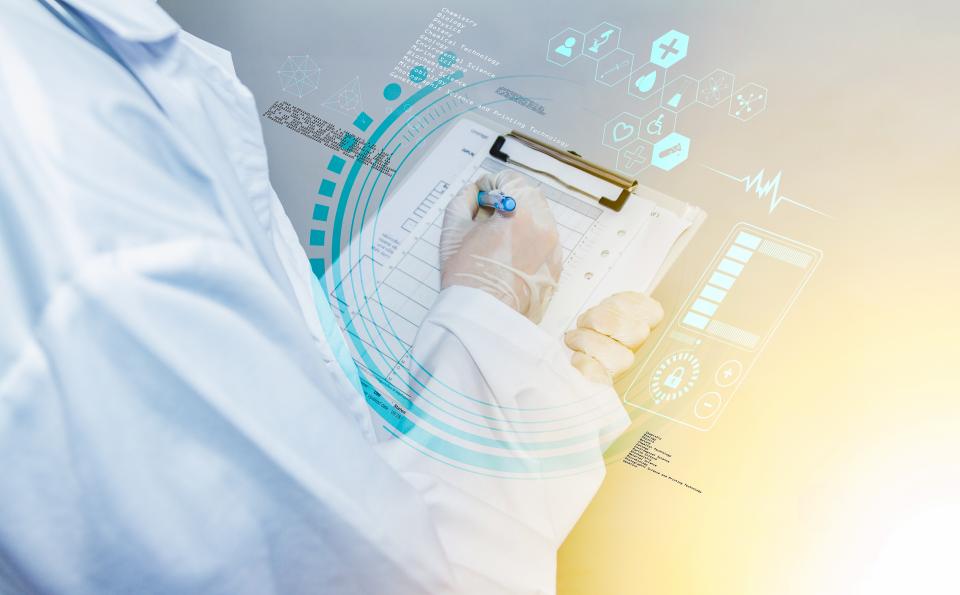 Work in classical artificial intelligence is generally divided into a number of subfields such as robotics, computer vision, speech recognition and natural language processing.

In particular, robotics generally is associated with robotic assistance for eldercare and patients with movement difficulties.

Therapeutic robots of the Paro class provided the benefits of "animal therapy" to cognitively impaired patients, swarm robotics equipped with "emergent behavior" have been used to detect toxic spills and robotic assistance has contributed to the performance of noninvasive surgical procedures from inside the body.

Computer stereovision, an understanding of the characteristics of real - world objects, has many medical applications. For example providing the location and shape of brain tumor, computer cataloging of medical data and face recognition.

There is a class of mathematically noncorrect problems which nature can solve in an incredibly perfect and very effective molecular manner.

Consider, for example, the rate of making errors in DNA replication.

It is not difficult to see that if an organism has a million of significant based pairs, then the error rate per step of replication should not be as great as 1 in a 1000000. Cells have evolved error – correcting mechanisms and such sort of Intelligence must protect its DNA from assaults by radiation, chemicals, and other hazards.

In order to understand how nature is able to solve that class of tasks, AI scientists try to make AI learning molecular machines having nonclassical or even quantum characteristics. They are called "аниматы"/ animats (2)

For example, T - cell robots that mimic the function of the immune system in the search and attack of cancer cells represent a class of AI animats ( аниматы ).

Reinforcement learning (with feedback from environment) of T - cell robots can help to develop nonclassical tools to fight cancer, to reinforce the immune system and to construct new biosynthetic devices for Immunity - to - computer interface.