Michael Popov continues exploring how Waddington inspired mathematics can help solve the most mysterious problem of developmental biology and epigenetics - Embryogenesis Enigma. This primarily focuses on the formation of an embryo.

Read the first post in this series here: The speakable and unspeakable mathematics of epigenetics

French topologist Rene Thom refined Waddington geometry in 1968. He showed that there are at least seven types of chreods used by Nature (3). Thom called them as mathematical Catastrophes and gave following classification:

Classification of the Catastrophes (or generalized chreods)

Rene Thom discovered that the reason why a discontinuity ( Catastrophe ) is allowed in a solution that is strictly continuous ( in embryogenesis) is because asymptotic series always contain an inherent error. 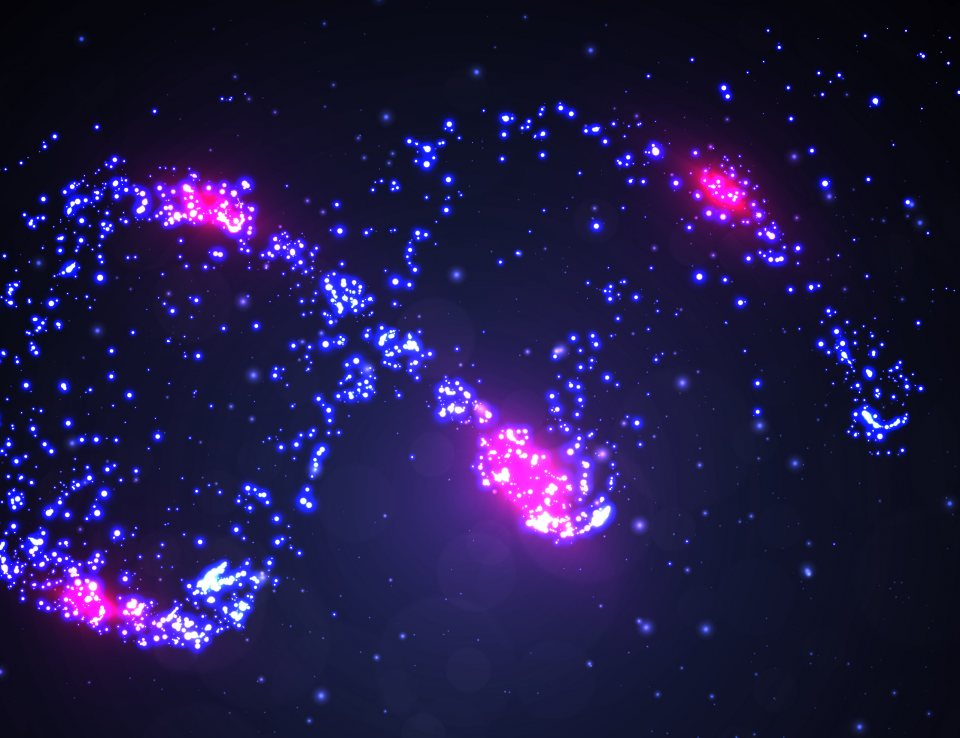 Thus, any hypothetical protocol for error-correction in epigenesis requires real chreod to be constantly monitored and manipulated by regulatory genes.

The Threshold WT theorem. Any error-correction in embryogenesis can only be achieved If the required genome's regulatory coding can be performed with a very low error below a certain Threshold.

For mathematicians it is the correct conclusion because for them an existence of Theorem demonstrates the existence of exact solution.

In agreement with WT theorem, If catastrophe or chreod can code with high precision, above some threshold, the errors can be corrected.

This means, such transcriptional enhancers could be described as real computer microprocessors, computing the regulatory logic of embryonic development.

Especially in "programming modules" model where transcriptional enhancers are key determinants of embryogenesis as they integrate multiple inputs from programming modules. These control the precise spatio-temporal patterns of gene expression.

Correspondingly, we may assume a certain threshold in regulatory coding of the embryonic development can exist.

Below this threshold, the performance of the transcriptional enhancers do not benefit from the "natural" error correcting scheme, and, therefore, cannot be fault tolerant.

Above the threshold, the more programming enhancers used to encode a chreod, the greater the suppression of errors that can be achieved.

Following Waddington's computer analogies, we can also say that our hypothetical threshold depends on the method used to encode ( in cryptographic sense) and error-correct programming module.

A similar method in Quantum computations is defined as the surface code for which the threshold sits at 99%. Hence, the minimum number of seven to nine chreods / programming enhancers can implement the surface code.

Thus, If our cryptographic analogy is correct, number 7 can have a sense in basic embryogenesis. Indeed, an example of such regulatory pattern can be observed by the even - skipped  stripes in Drosophila development.

As is known, transcription patterns divide the embryo into regions that are precursors of the segmental body plan. The primary pair - genes include hairy, even-skipped and runt, each of which is expressed in seven stripes.

Michael's next and final installment will look at the academic response to Rene Thom’s theory.